This joint venture will use Sony's extensive video games, entertainment, and music library. The Sony Honda Mobility will have the edge over Tesla and be more entertaining.

A few weeks ago, Ezra Dyer of Car and Driver said that automakers should spice up their electric-car offerings and make things a little odd because power and acceleration are simple to come in the world of EVs, leaving important personality attributes as a desirable development area (1).

The automaker and electronics giant has a joint venture called Sony Honda Mobility, which is looking for ways to incorporate Sony technology into the company's vehicles. Sony possesses entertainment technology, services, and content that move people, according to Izumi Kawanishi, president of Sony Honda Mobility (2).

They are modifying these assets for mobility, which gives it an edge over Tesla. Additionally, he stated that the business intends to modify how the forthcoming EV is constructed and will create a hardware-based vehicle that will support network and entertainment. There isn't a PS5 console on the dashboard, but Kawanishi claimed it is technically feasible to have PS5 functionality.

In a subtle jab at Tesla, Kawanishi pointed out that the electric vehicle manufacturer likewise doesn't offer any entertainment-related content services. It is hoped that future goods from the new company will feature a top-notch infotainment system because Sony is known for providing a wide range of technology, including speakers and displays (3).

Sony displayed its Vision-S 02 concept at the CES technology show in January 2022. It is a seven-passenger crossover sized similar to the Tesla Model Y. It enables rear-seat passengers to play PlayStation games via a remote connection with a console at home.

Based on the CEO's comments, Sony Honda Mobility may keep the feature that allows rear passengers to play PS5 games while driving if a version of that concept makes it into production as the company's first production vehicle.

Though Tesla and Mercedes-Benz have already done so, and both companies have chosen to disable vehicle functionality while in motion, this is not the first time a corporation has made video games available in its vehicles.

After years of allowing video games in some of its vehicles, Tesla introduced three games that could be played while the car was moving, thanks to an over-the-air software upgrade. Tesla's autopilot system is not fully self-driving technology, nor does it have a driver monitoring feature that would allow Tesla to determine whether the front-seat passenger or the driver is engaging in risky behavior.

In the case of Mercedes, the German automaker issued a recall for four models—the 2021 S580 and the 2022 EQ S450, EQS 580, and S500—after learning that some of the vehicles in question on the road had been programmed with a misconfiguration on Mercedes-Benz's back-end server and perhaps even on the MBUX infotainment system in these cars (4).

Note that: Manufacturers are prohibited by the Vehicle Safety Act from selling and building cars with safety-related design flaws (5). 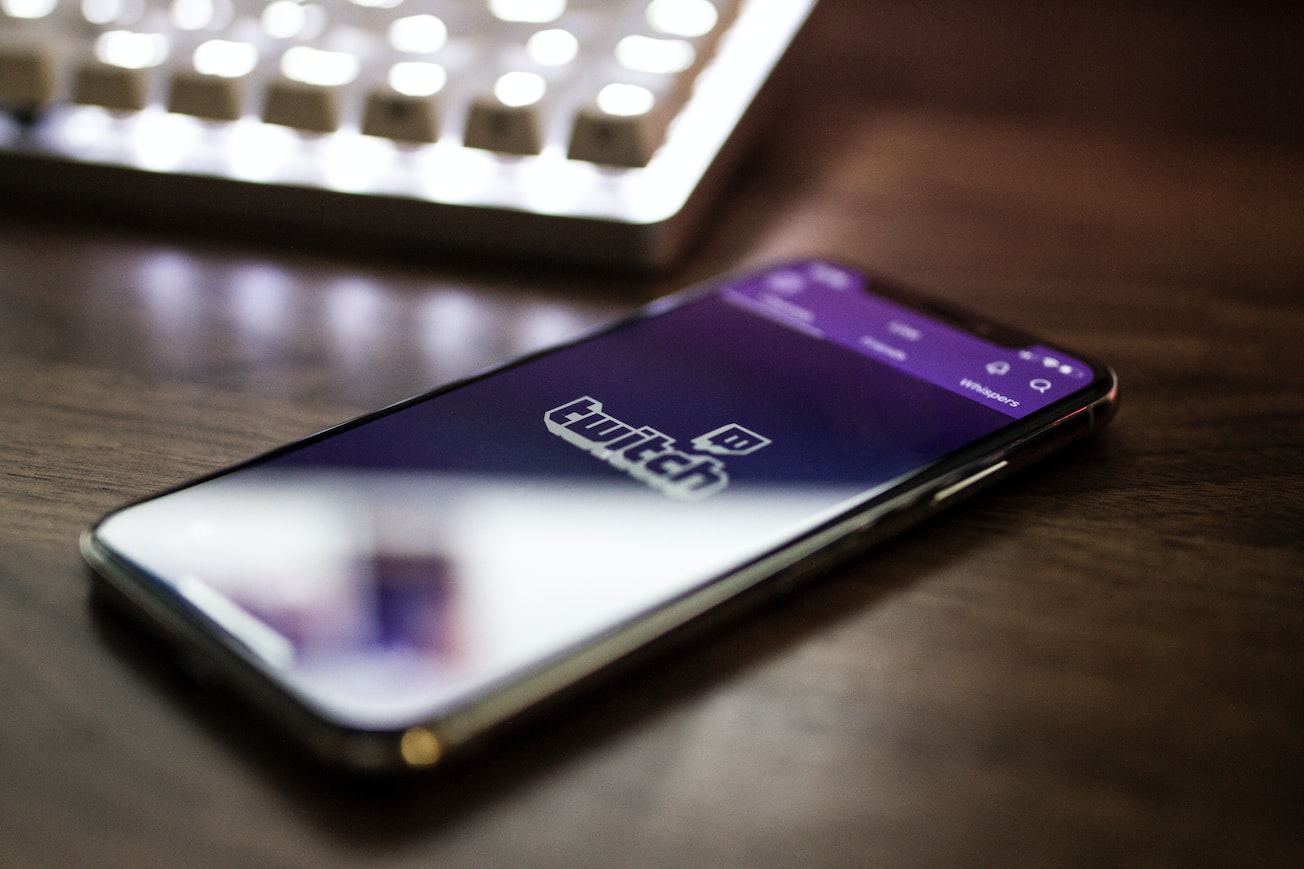 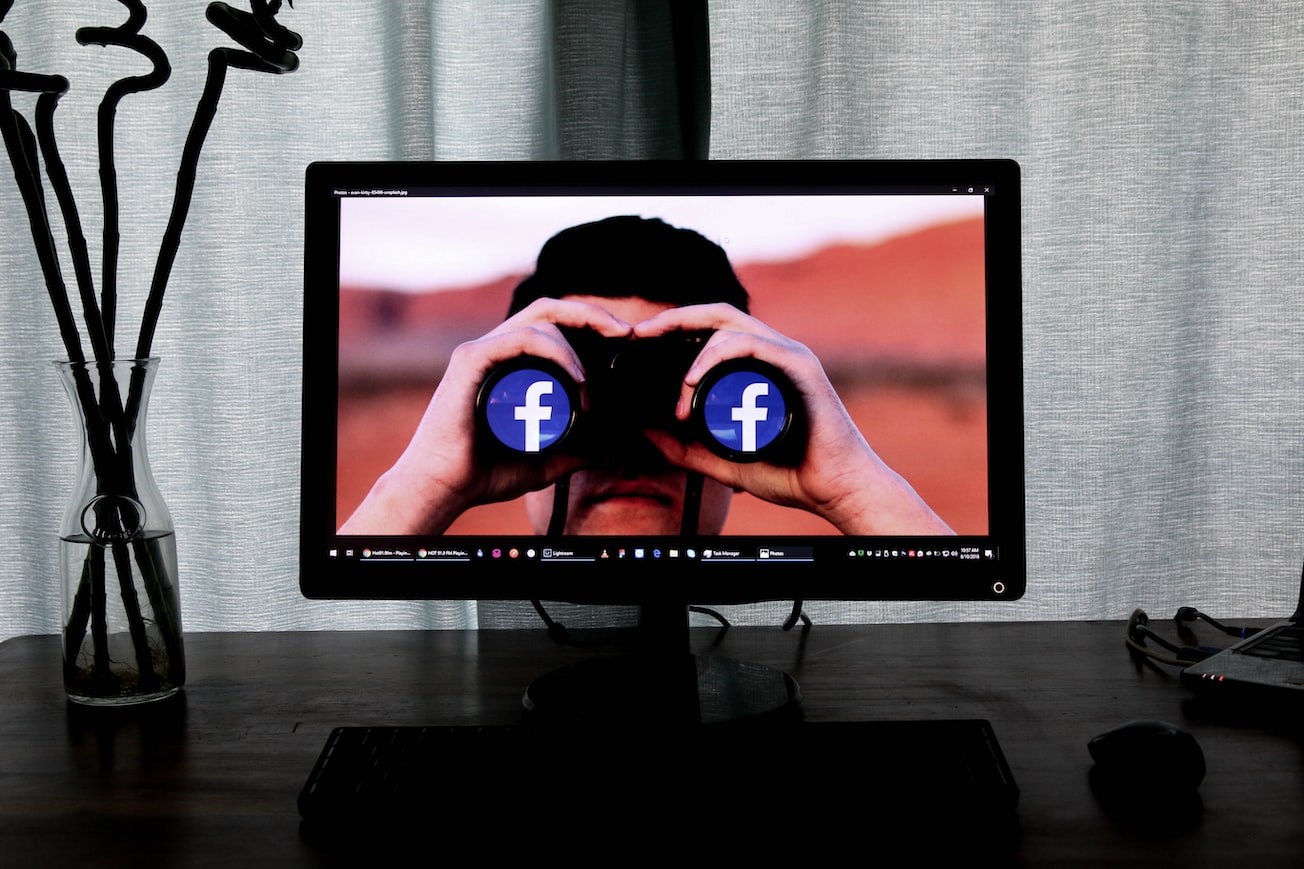 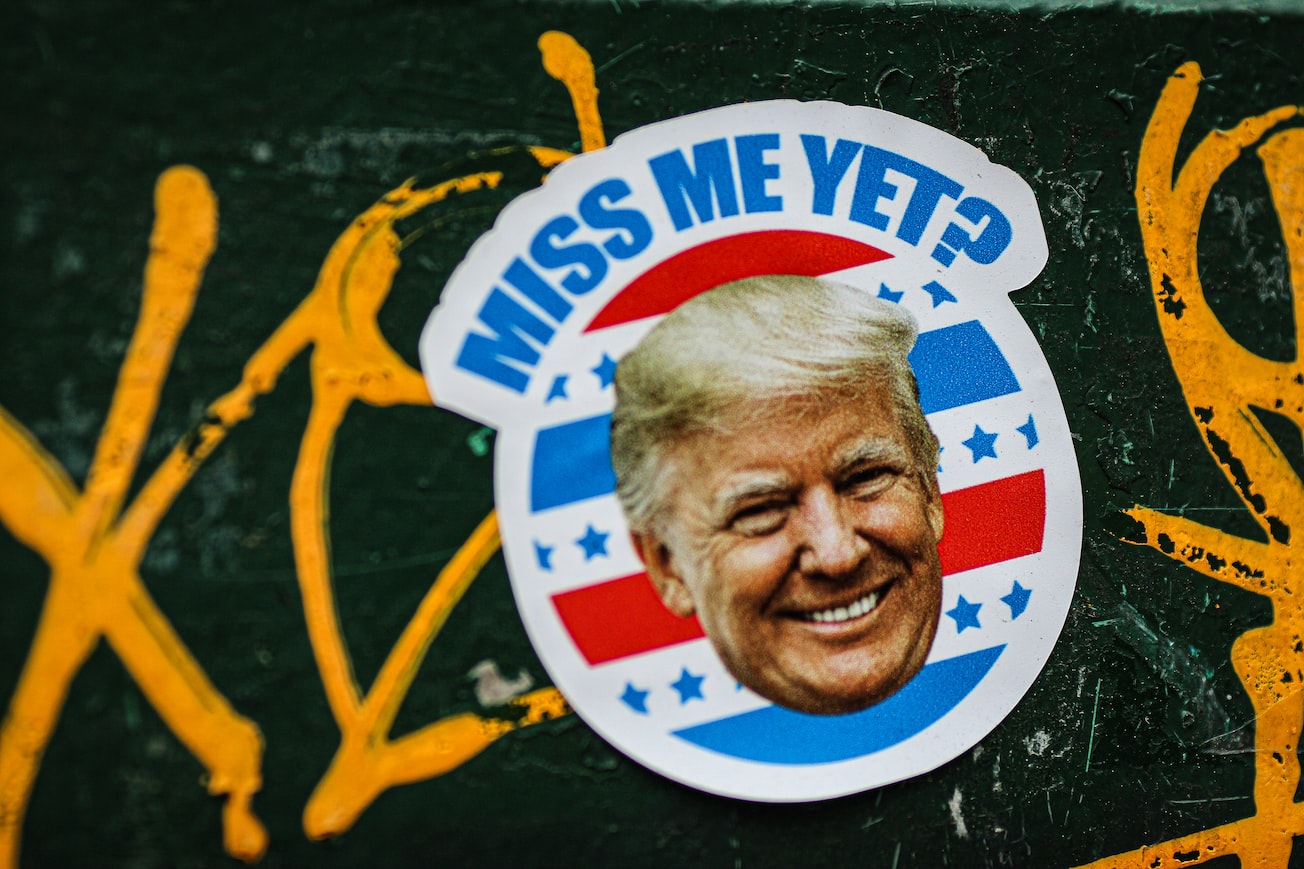 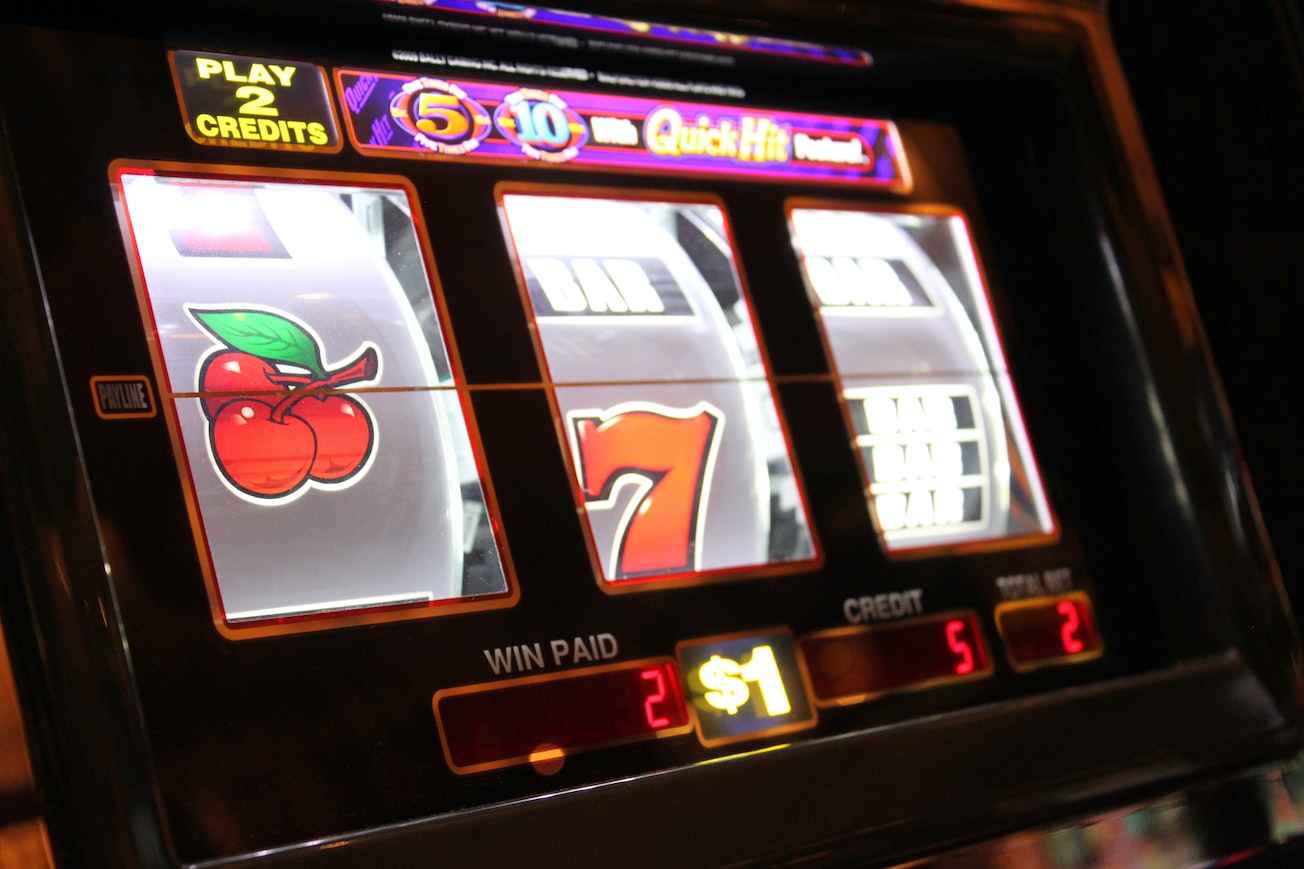 Bitcoin Gambling: What is it? Top 10 sites & more