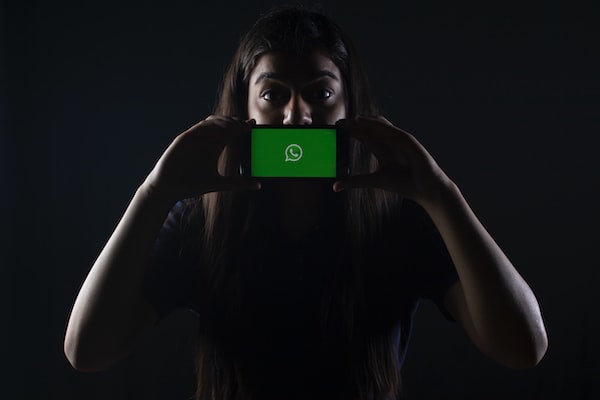 There have been reports of fake versions of WhatsApp that trick users into downloading them instead of the official app from Google Play Store. These fake apps are stealing your data, like phone numbers and email addresses, so it's important to know how to stay safe when using WhatsApp!

If a WhatsApp app is not on the Google Play Store, it could be fake.

The Android operating system allows users to install apps from third-party sources such as the Amazon Appstore or F-Droid. However, these apps are not officially supported by WhatsApp and will often contain malware or spyware that can harm your device. For example:

Delete any apps that you find suspicious.

The first thing you should do when you notice that a new app has been installed on your phone is to delete it. Do not wait until the next day or even an hour later—do it immediately!

If you can’t find the suspicious app in your list of installed apps and don't know how to uninstall it, go into Settings > Apps. Select each suspicious app until they are gone (or at least no longer visible).

When an application has been deleted, its data will be wiped out, so make sure to empty out any relevant folders or hard drives before moving on with life.

Double-check the developer before downloading any new app.

Be vigilant when you download new apps from any platform.

When downloading an app, you must be vigilant about who is behind the project. Ensure that the developer has a good reputation and has been around for a long time. You can check their website or social media pages for reviews and ratings from previous users. If they have many negative reviews or are not active on social media accounts, think twice about trusting them with your data.

Be sure that any new application doesn't try to impersonate another popular one in its description or iconography; this is called cloning (or “cloning”) and can indicate an attempt at stealing user information using phishing techniques—precisely what WhatsApp has been accused of doing over the past few years!

Stay safe by only downloading WhatsApp from the Google Play Store.

The biggest advantage of using this method is that it will always keep you up-to-date with new updates or features without waiting for third-party developers to do so (like other apps). If an app isn't available on this list, then there's no way for us at Whatsapp Safety Center - we'll help guide others through finding alternatives!

Now, you have all the information you need to stay safe when downloading WhatsApp apps. Make sure you only download official apps from the Google Play Store, and ensure that they are performing as expected by looking at their reviews. If there is any doubt, don’t download them! 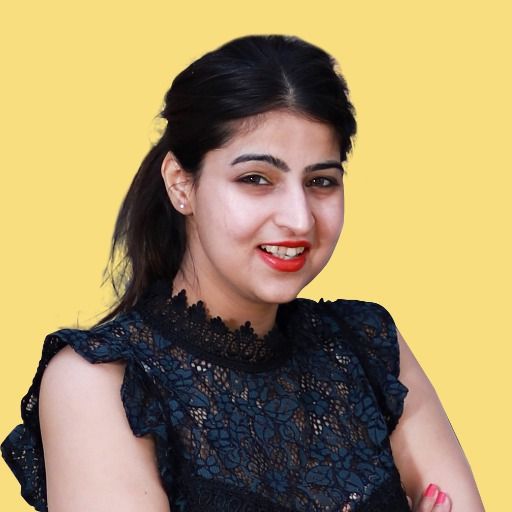