Here’s what you need to know about 5G in India

5G in India: With telecom companies progressively deploying the network across the nation over the upcoming months, India is finally gaining 5G coverage.

The terminology associated with the new technology can be confusing for people who want to learn more about it, but comprehending 4G, the predecessor technology, is crucial before continuing.

Since the technology was essential in developing the app economy and significantly changed how people used the internet, 4G networks succeeded 3G networks (1). They placed a greater focus on data speed.

5G technology might be compared to 4G technology on steroids because it will enable a wide range of new use cases, from cloud gaming to autonomous, connected vehicles and quicker internet connectivity.

Although 5G has garnered the most media attention, its latency is expected to propel many of the new 5G-enabled products. A request for data transfer and the actual start of the transfer are separated by a period known as latency.

As an illustration, consider the period that elapses between the user clicking a link and the network beginning to transfer the data it contains. TechTarget reports that the latency of 4G networks is between 60 and 98 milliseconds (2). Therefore, 5G technology may theoretically reduce this to under milliseconds, possibly even below one millisecond.

A higher frequency spectrum generally indicates faster data connectivity, reducing range. The 5G spectrum, or "spectrum," refers to the bands of radio frequencies that are assigned to different telecom businesses and industries.

Speed is sacrificed in favor of range with a reduced frequency spectrum. In opposition, millimeter wave, also known as mmWave 5G (3), refers to the very high frequency 5G spectrum, which is between 24 gigahertz and 100 gigahertz. mmWave is meant when a user mentions having a high broadband speed.

Since mmWave technology is also famously erratic and prone to interference, its high speeds come at the cost of a limited range, making it challenging to establish a steady connection. The real-world application of mmWave technology is more similar to WiFi than cellular networks in its current state.

Contrarily, low-band refers to the low-frequency spectrum, where telecom operators are currently using 3G and 4G networks throughout the nation. Although they may only move at reduced rates, these low-frequency spectra are quite valuable since they can travel farther without interference.

The term "MIMO" refers to the use of several phone antennas to transmit numerous data signals simultaneously over the same frequency (4). MIMO stands for "multiple input, multiple outputs." Phones and other devices can now connect to the internet at higher bandwidths. For example, a 4x4 MIMO phone will have four antennas to provide four simultaneous data streams.

Network aggregations are the process by which telecom carriers combine various 5G frequency bands so that devices with the capability can tune into the least crowded and fastest ones. While network slicing is the practice of setting aside discrete portions of a given spectrum for particular types of devices based on their connectivity requirements,

For instance, a cell tower may provide a lower band, slower connection to a smart electricity meter inside a building while simultaneously providing a 5G connection with more power and faster and lower latency to an autonomous vehicle relaying high-definition sensor data. 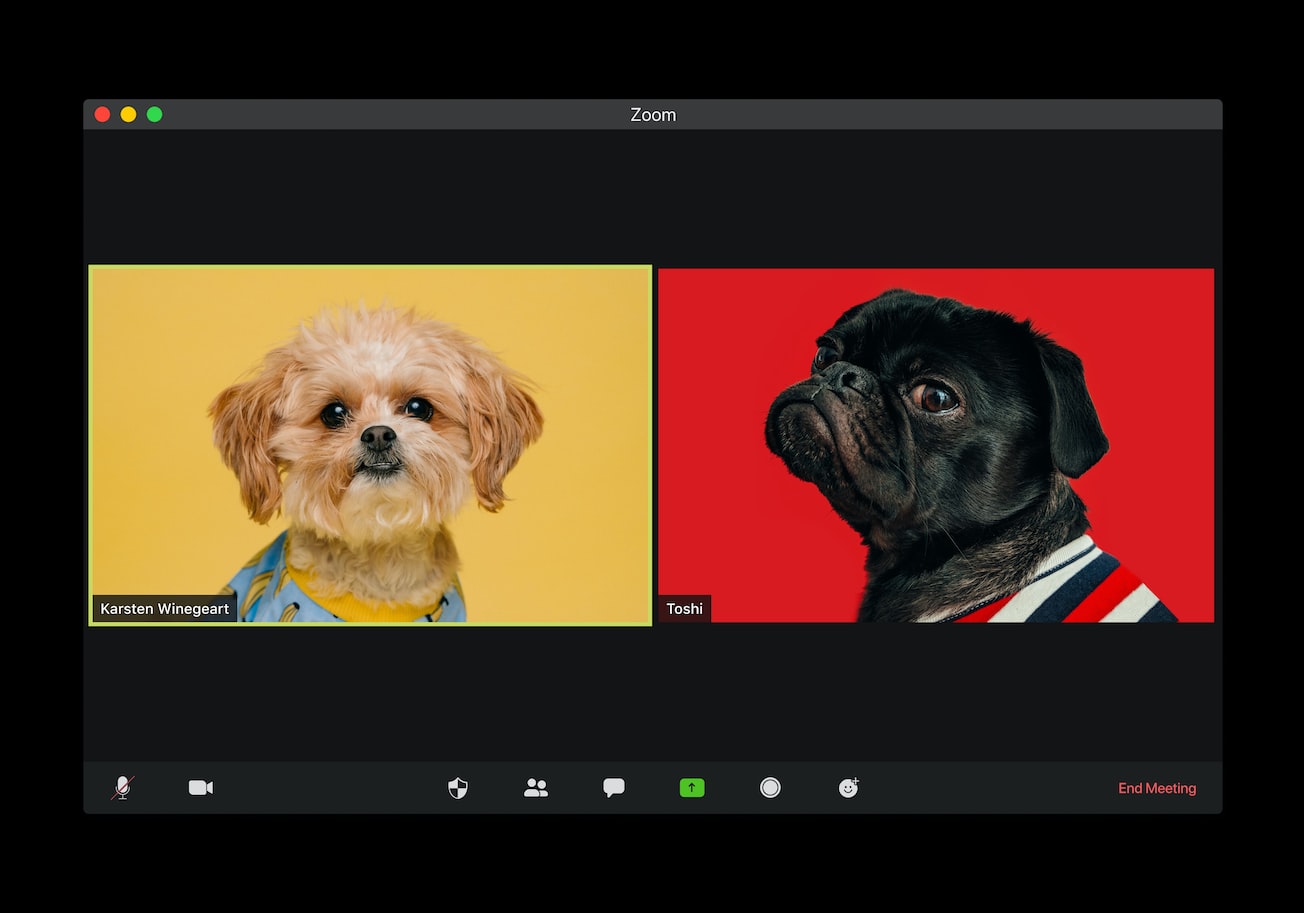 Cyber fraudsters may cheat you in the name of 5G activation. 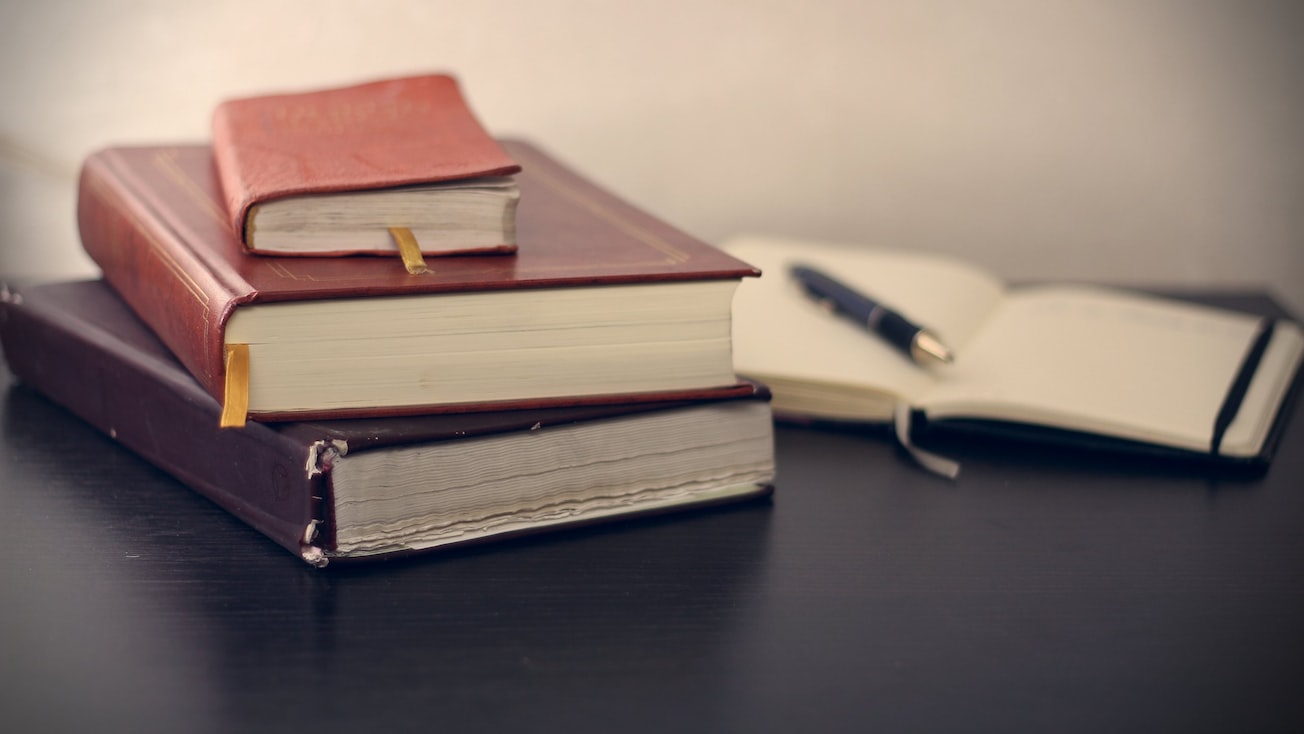 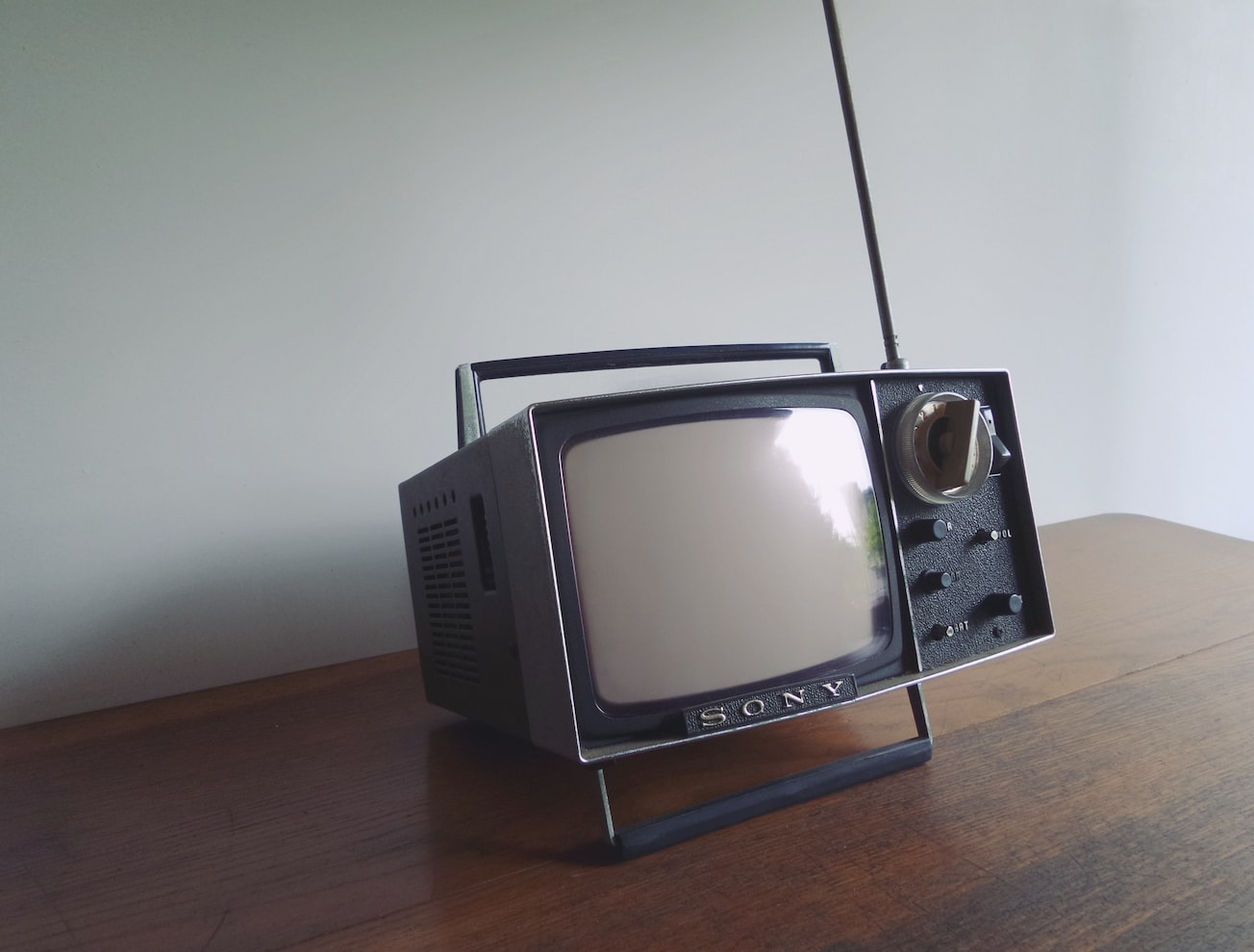