Today, Friday, at 11:30 a.m., Vikram-S was successfully launched in a suborbital mission from the sounding rocket complex at Sriharikota spaceport.

Vikram-S of the Mission Prarambh became India's first privately made successful rocket when it launched successfully in a sub-orbital flight from the sounding rocket complex at Sriharikota spaceport, developed by startup Skyroot Aerospace (1).

At 11:30 a.m., 2.3 minutes after liftoff, the Vikram-S launched on a mission called Prarambh (the beginning) (2). With three payloads totaling 83 kg, the rocket traveled 81.5 km into the sky. At a distance of around 115.6 kilometers from Sriharikota and after 4.84 minutes, the rocket splashed down into the Bay of Bengal (3).

The payloads, fitted with sensors to measure acceleration, pressure, and other things, were produced by Space Kidz India (4), Bazoomq Armenia (5), and N-Space Tech India (6). According to Skyroot, Vikram-S was a single-stage, solid-fueled suborbital rocket. Advanced technology, such as carbon composite constructions and 3D-printed parts, was used in the rocket's construction.

According to the Hyderabad-based company, Vikram-S will aid in testing and validating the majority of the technologies in the Vikram series of orbital-class space launch vehicles, including numerous subsystems and technologies that will be tested during the pre-liftoff and post-liftoff phases of the launch.

Skyroot is the first firm in India to sign an MoU with ISRO for a rocket launch into space. Chairman of the Indian National Space Promotion and Authorization Center (IN-SPACe), Pawan Goenka, stated that all the systems operated according to schedule after the mission was deemed successful.

Skyroot showcased components that will be used in their orbital-class launch vehicles. For the Indian space industry, this marks a fresh start and a significant turning point for the nation. Union Minister Jitendra Sing, who was present for the launch, stated that India's space program needed a fresh start and a new dawn.

The minister thanked Prime Minister Narendra Modi (7) for allowing private investment in the space industry. The Indian National Space Promotion and Authorization Center (IN-SPACe), which serves as both a regulator and a promoter of space activities in India, has been a single-window autonomous nodal agency of the Department of Space (DoS) since it was established to foster the development of the country's private space industry.

We made history today by launching India's first privately developed rocket, according to Pawan Kuman Chandana, CEO, and co-founder of Skyroot Aerospace. The Indian space ecosystem is entering a new era, and IN-SPACe and ISRO deserve credit for that.

The honorable Vikram Sarabhai (8), the illustrious scientist who established the Indian Space Program, is the genesis of the word "Vikram." This program has also allowed private enterprises to operate in the Indian space industry by lowering entrance barriers and fostering a favorable atmosphere for low-cost satellite launch services.

Additionally, this will help several businesses advance their objectives and make spaceflights accessible, dependable, and frequent for everyone in the nation. Skyroot, a privately owned company created in 2018, will construct and test the cryogenic hypergolic-liquid and solid-fuel rocket engines.

The rocket is six meters tall and one of the first few all-composite rockets in the world with solid thrusters that were 3D printed for spin stability. Vikram-S is one of the most reasonably priced rockets in its class, with a body mass of 545 kg, a length of 6 m, and a diameter of 0.375 m.

According to Dr. Pawan Goenka, Chairman of IN-SPACe, about 150 startups have expressed interest in the space industry and submitted applications to enter the market. Five of these applications have been approved. 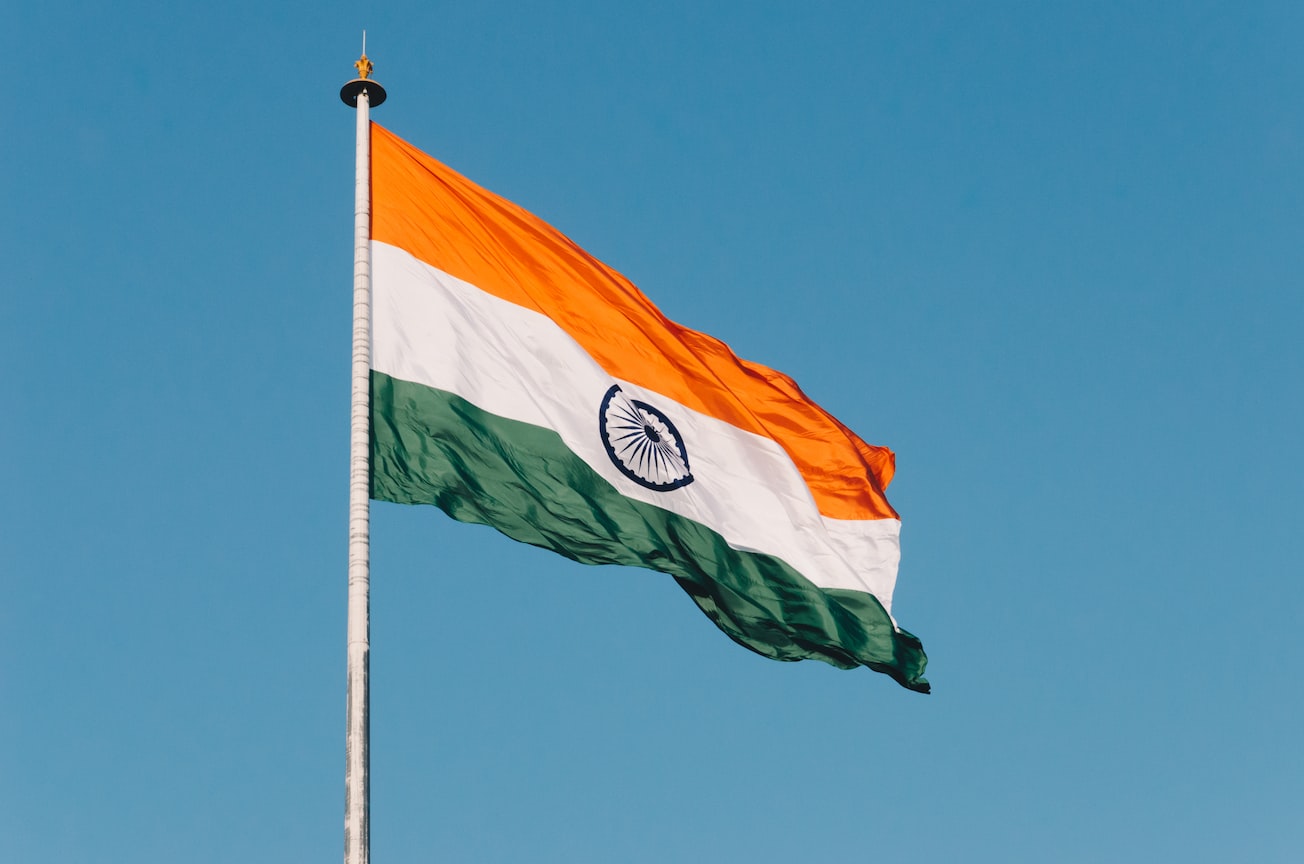 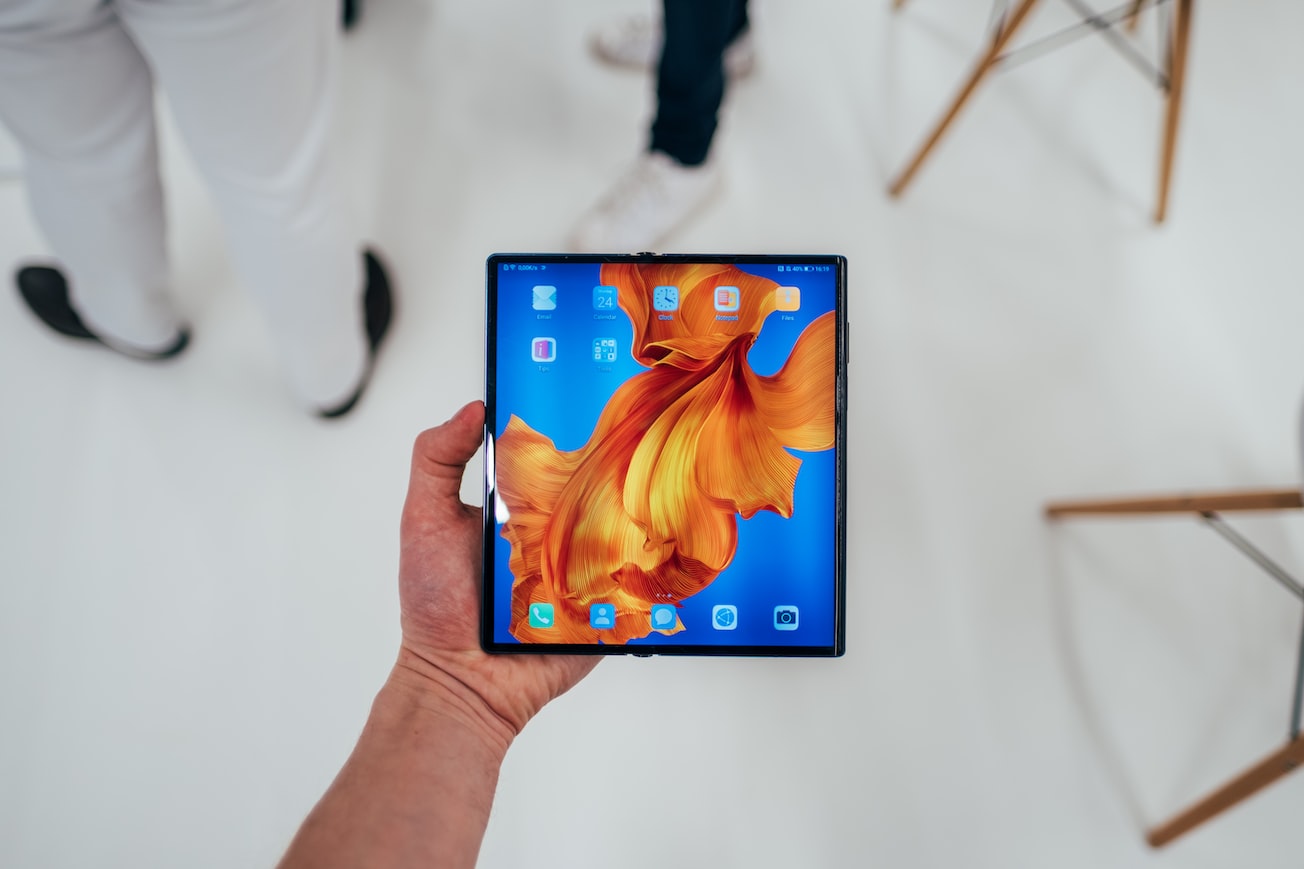 Top 9 technological inventions to be aware of before 2023 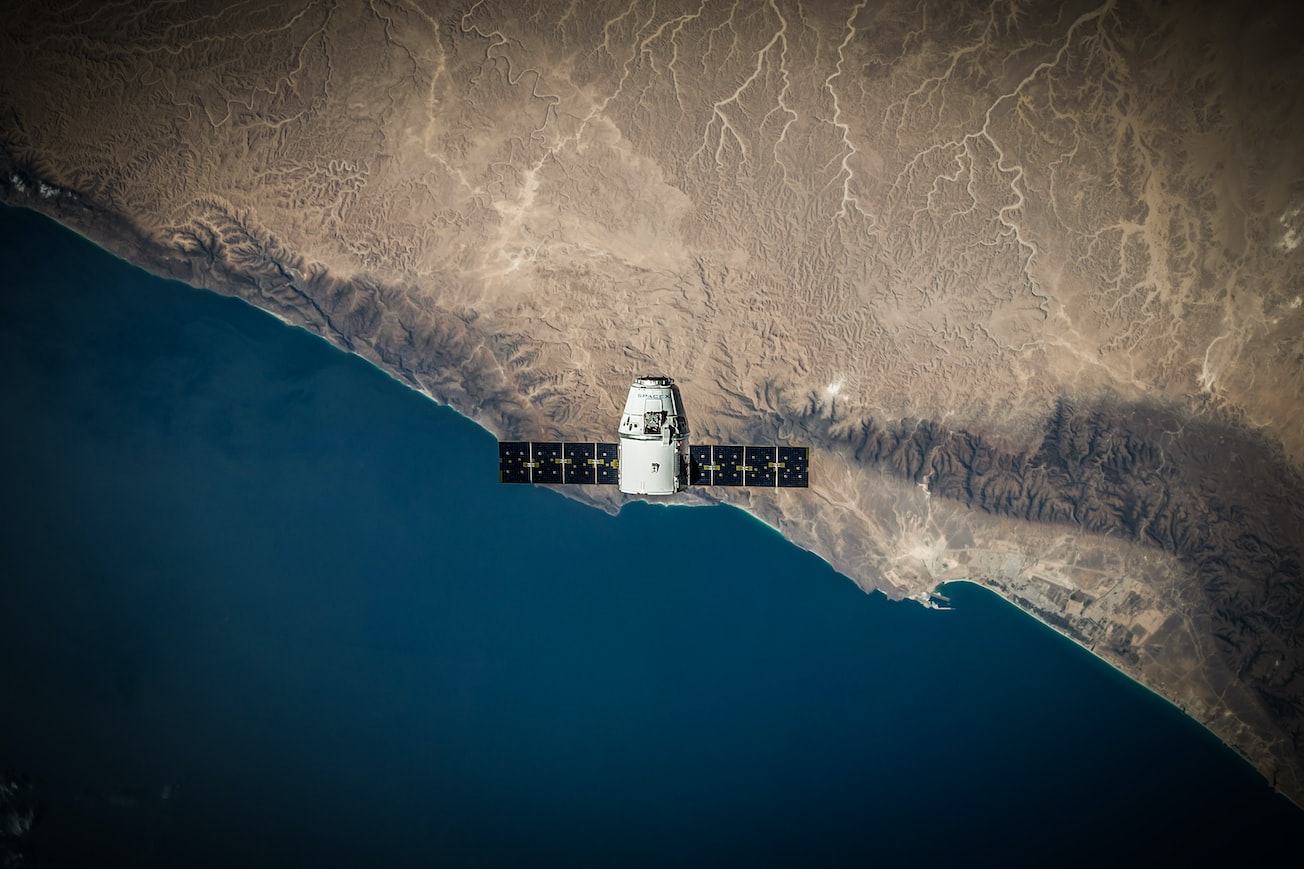