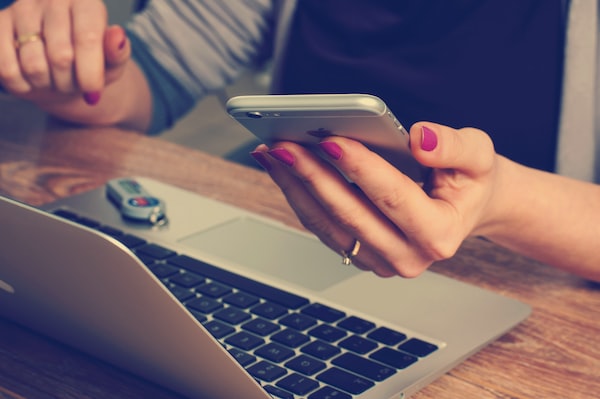 IDC forecasts 150 million unit shipments in 2022, a decrease of 8-9% from the previous year and the first time the Indian PC market has declined for eight consecutive quarters.

According to the most recent report by the research firm International Data Corporation (IDC) (1), the Indian PC market includes products like workstations, notebooks, and desktops that have experienced double-digit declines. The market experienced a decline of 11.7% year over year in the third quarter of 2022 after experiencing such consistent growth in the previous eight quarters.

According to the research, 3.9 million units were shipped in Q3 2022, although all market categories except the government saw declines. Instead, the government saw a staggering 91.5 percent year-over-year growth. While shipments of desktop and workstation computers increased by 23.4 percent and 17.6 percent, respectively, they decreased by 19.5% for laptop computers.

In recent months, the consumer market has seen a tapering in demand due to the opening of new schools and colleges and stagnating demand for remote learning. Rising device costs and pressure on vendor prices are other effects of the weakening currency.

Vendors deferred price hikes in Q3 due to the ongoing online sales, but the reductions offered were less lucrative than in past years. Vendors are also expected to raise prices in Q4, which could further depress consumer sentiment. HP Inc. continued to dominate the Indian PC market, shipping more than 940,000 units and controlling 23.9 percent of the market. This allowed HP Inc. to maintain its top position (2).

However, consumer and commercial shares for the corporation fell to 22.1 and 25.9 percent, respectively. In the consumer market, (3) Lenovo has managed to pass Dell and has taken over second place with a market share of 18.8%; nevertheless, in the business sector, it is quite competitive with HP.

Acer Group (4), which accounted for 10.9 percent of the overall market share, is still in fourth place. The company increased its commercial segment revenue by 29.2 percent by completing numerous orders from businesses and the government. It took the lead in the commercial desktop segment with a share of 21.3 percent.

With a share of 9.9 percent, one percent greater than what it had in the third quarter of 2021, Asus could maintain its position among the top five PC vendors. According to market research firm IDC, India's smartphone market, on the other hand, declined by 10% year over year last quarter to 43.5 million units, marking the lowest third-quarter shipping since 2019. A large inventory pile-up is anticipated to result in a subdued fourth quarter.

Despite the holiday season starting earlier than normal, the second-largest smartphone market in the world saw a decline in shipping volume due to the unrelenting price increase. The average selling price increased to a record $226, up 15% year over year and 6% from the prior quarter.

Due to rising expenses and an increase in 5G shipments at mid-premium price points, the average selling price has risen steadily for the previous eight consecutive quarters. Additionally, the fourth quarter will be subdued because of the inventory pile-up and post-holiday decline in demand, according to Navkendar Singh (5), associate president of devices research at IDC.

IDC predicts that shipments will be around 150 million units in 2022, down 8 to 9 percent from the previous year, and Singh does not anticipate any improvement in 2023. The influence of inflation on consumer demand, rising device costs, and delaying switching from feature phones to smartphones will be the biggest problem in 2023.