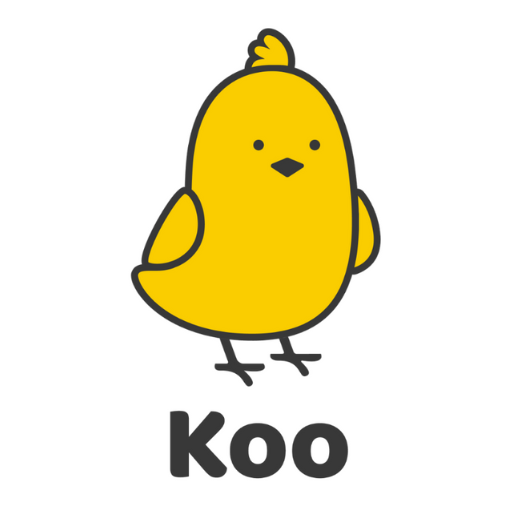 Koo is an Indian-language micro-blogging platform that allows users to connect, chat, and engage with each other. It also supports a variety of local language keyboards, media feeds, hashtags, and other features. It is one of the most reliable services for connecting local communities!

The Company in 3 lines

Aprameya Radhakrishna and Mayank Bidawatka founded Koo App. It is headquartered in Delhi. Koo is a micro-blogging site that lets users communicate in their local language. It supports several regional languages.

Users can express themselves in 400 characters, one-minute videos, or photographs. It also includes feeds as well as direct messaging. It is compatible with the English-to-Regional Language keyboard. It contains news feeds and allows influencers to communicate with their local community in their language.