Google to lay off 10,000 employees over “Low Performance” criteria

Instead of the usual 2 percent, Google Managers have been told to identify 10,000 employees, or 6% of the workforce, under "low performance" criteria.

Due to pressure from an activist hedge fund, negative market conditions, and the need to cut costs, Google is ready to implement a performance improvement plan that will progressively let go of 10,000 people (1).

Employees who perform poorly will be let go, and the new performance system may also utilize the ratings to stop dishing out incentives and stock awards. In 2022, more than 135,000 white-collar workers in the tech and startup industries were laid off, despite Google's efforts to buck the trend.

In addition, neither Google nor Alphabet Inc. has made official announcements about this decision. Google managers have been told to flag 6% of the workforce, or 10,000 employees, as poor performers, as opposed to the typical 2%.

Supervisors were given instructions to lower inflated scores in a previous notification, and hedge fund billionaire Christopher Hohn argued in a letter to Alphabet that the company needs to reduce its employee count. He also informed Google's parent company that its employees are paid excessively compared to other digital companies (2).

The average wage for an Alphabet employee in 2021 was around $295,884, according to a US Securities and Exchange Commission filing. The wage is approximately 70% higher than what Microsoft pays its employees, and Alphabet pays its employees 153% more than the 20 largest tech firms in the US (3).

Hohn's ideas sound eerily similar to Elon Musk's idea for Twitter, and other well-known US-based digital companies, like Twitter, Amazon, and Meta, are attempting to decrease expenses. A little more than a month ago, most businesses recorded their largest-ever layoffs.

Additionally, Meta fired about 11,000 workers, Twitter is losing more than one-third of its workforce, and it is projected that Amazon will continue to reduce its workforce well past 2023.

Google announced earlier this year that it was ending the long-standing practice of providing lengthy promotion packets, which were lengthy forms that employees were required to fill out and included reviews from managers and coworkers.

The business adopted a more efficient procedure called Google Reviews and Development (GRAD) (4). A Google spokesperson stated in an email that the GRAP system was introduced to aid employee growth, coaching, learning, and career advancement throughout the year.

It also establishes clear expectations and regularly provides feedback to employees. Google also claimed that the new approach would result in higher pay, but employees claim that the changes have increased rating ambiguity when the firm is searching for cost-saving measures.

Performance reviews for specific employees, known as "Support Check-Ins," have started to appear in internal forums. According to the document CNBC was able to view, those receiving the review are currently on a performance trajectory that is either heading toward or has already reached a lower rating.

The document also states that check-ins may impact 10% to 20% of employees over a year. The first step in the recommended check-in process instructs workers to take a break before listening to managers' feedback. When it all comes together, the key question the workforce is asking is whether several minor cuts will eventually result in something bigger.

The head of engineering at Google has also recently started to crack down on employees' access to the internal meme generator, which has long been a part of the open culture at the company. 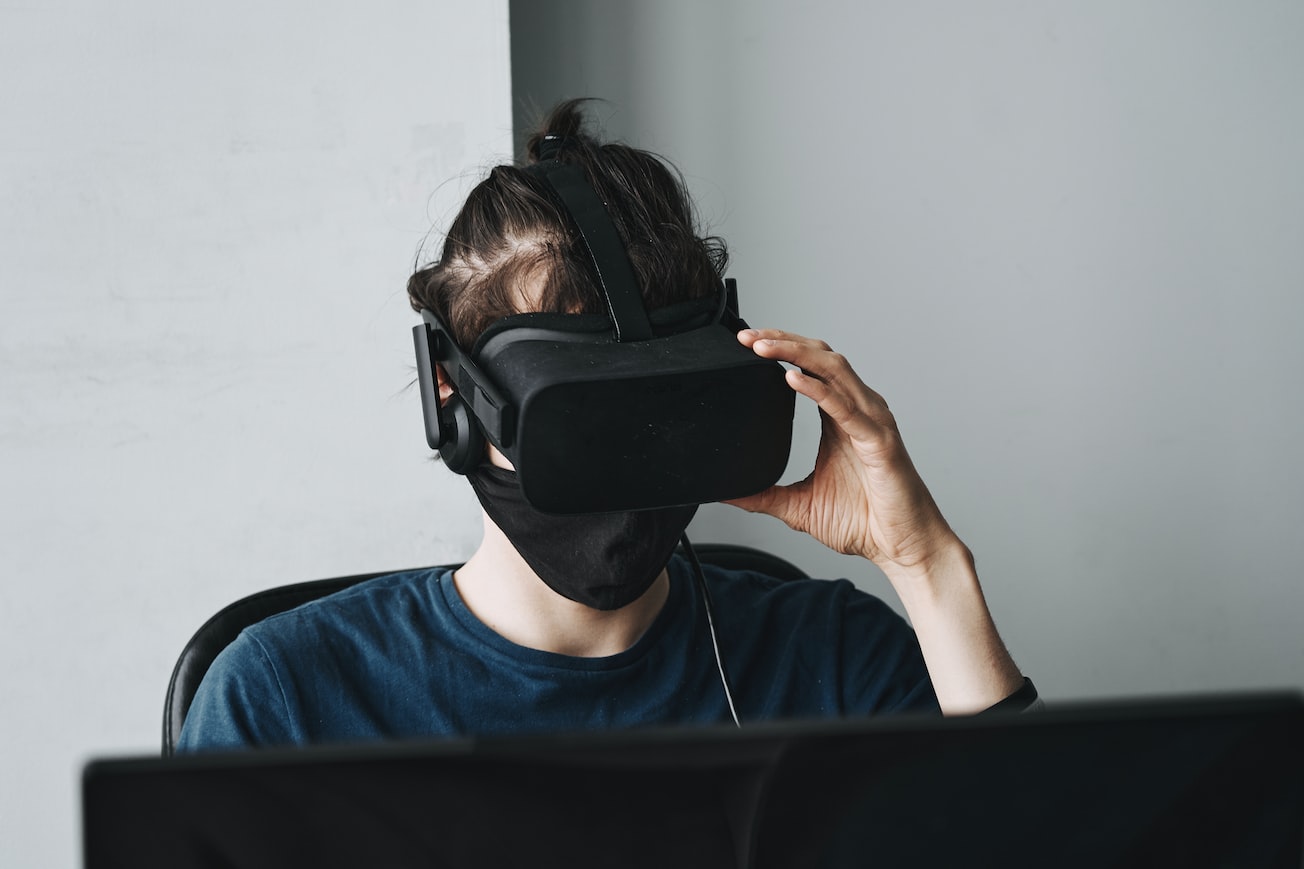