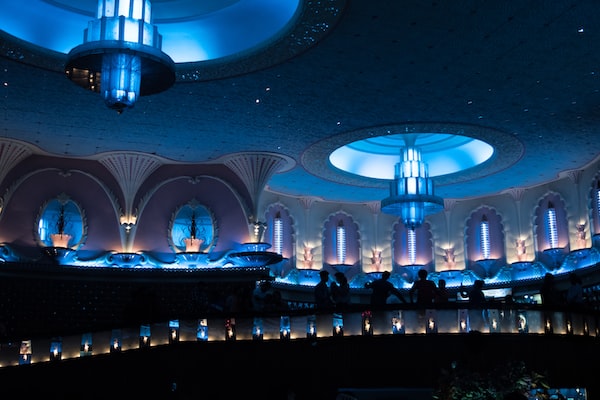 India has the potential to be one of the forerunners when it comes to NFTs, there has been an immense growth for NFTs in the market, which has prompted some amazing Indian-based NFT collections. Here are a few

NFTs have taken the Indian market by storm. Everybody is fascinated by this new technology and is falling head over heels trying to invest in it.

Because so many already-existing technology businesses operating in various industries have added NFT-based goods to their platforms, there is a ton of opportunity for financial development.

India is already a sizable market for gaming and entertainment, with the majority of millennials and members of Generation Z in that country have heard of cryptocurrencies and NFT. (1)

The market is very open to projects that deliver genuine benefits, notwithstanding the tightening of current regulations. The video game and entertainment industries in India have embraced NFTs the quickest.

On the occasion of India's 73rd Republic Day, AtiusDAO announced the release of a limited edition collection of Milkha Singh's NFTs.

Milkha Singh also referred to as "The Flying Sikh," was a great patriot and a pioneer. Young Milkha, born in a distant area in the Multan region, witnessed the massacre of his family in 1947 as India was being divided. He endured many hardships, such as living at a train station, spending time in jail for traveling without a ticket, and working menial jobs to survive before enlisting in the Indian Army. He did this with remarkable tenacity and drive. There, he realized how athletically gifted he was.

Often referred to as "the Flying Sikh," Singh placed fourth in the 1960 Olympics in Rome while winning four Asian gold medals and one British Empire and Commonwealth gold medal. He won 77 of his 80 international races, earning the Helms World Trophy in 1959.

"It was his dream to see an Indian athlete winning gold at the Olympics. I remembered his words at that moment and I wished that he should have been with us to see his dream coming true," -Neeraj Chopra

He generously donated the gold medal from the Tokyo Olympics to Milkha Ji. Sadly, Milkhaji was not present to see Neeraj Chopra's momentous victory because he had gone away just a few weeks previously, on June 18, 2021.

Milkha Singh continues to be an Icon for the country, and with this new NFT collection, Indians can celebrate his amazing life.

The launch of Milkha Singh NFTs is being carried out in cooperation with Polygon Studio. The fast-expanding web3 entertainment industry is brought to the general public via Polygon Studios, a media hub owned and run by Polygon (previously MATIC).

The Milkha Charitable Trust would receive a sizeable donation from the sale of these NFTs to promote sports and assist the less fortunate. (3)

The first automaker in the nation to provide a line of non-fungible tokens is British manufacturer MG Motor, one of the most well-known businesses in India that now sells premium SUVs like the Hector and Gloster (NFTs). According to MG Motor India, the introduction of NFTs is anticipated to increase the brand's following.

MG Motor has always had a very innovative approach to its marketing. With the boom of the NFT sector in India recently, they have shifted their marketing approach.

Four additional categories will be created from MG's NFTs: Collectibles, Community & Diversity, Collaborative Art, and CaaP (Car-as-a-Platform). Additionally, MG asserts that its NFTs will be the secret to developing collaborative technology.

The majority of funds gained from these sales will be donated to the maiden auction to support the girls' education under its MG Sewa program.

MG Motor India will use KoineArth's NgageN technology to enter the NFT market. However, transactions will only be done in Indian rupees to comply with governmental rules. (4)

The project intends to bring Bollywood to the blockchain by giving fans the chance to invest in classic Bollywood artifacts like language, character designs, posters, and collectibles.

With a box office of Rs 439 crore, Dabangg is the fourth-largest movie franchise in Indian film history. About 200 distinct NFTs will be produced from the three Dabangg sequels. Of those 200, 42 real movie moments from all three films will be sold as NFTs.

There are four sections to the Dabangg NFT collection. Nine scenes from Sonu Sood's dialogue and sequences are included in the first third of the first portion, which is one of eight drops. These go for 16 ETH ($60k) each. In addition, 10 BollyBitz NFTs cost 7.19 eth ($27k), bringing the total to $87k. Currently, it can be said that this NFT collection is among the largest NFT collections to have been released in the nation. (5) 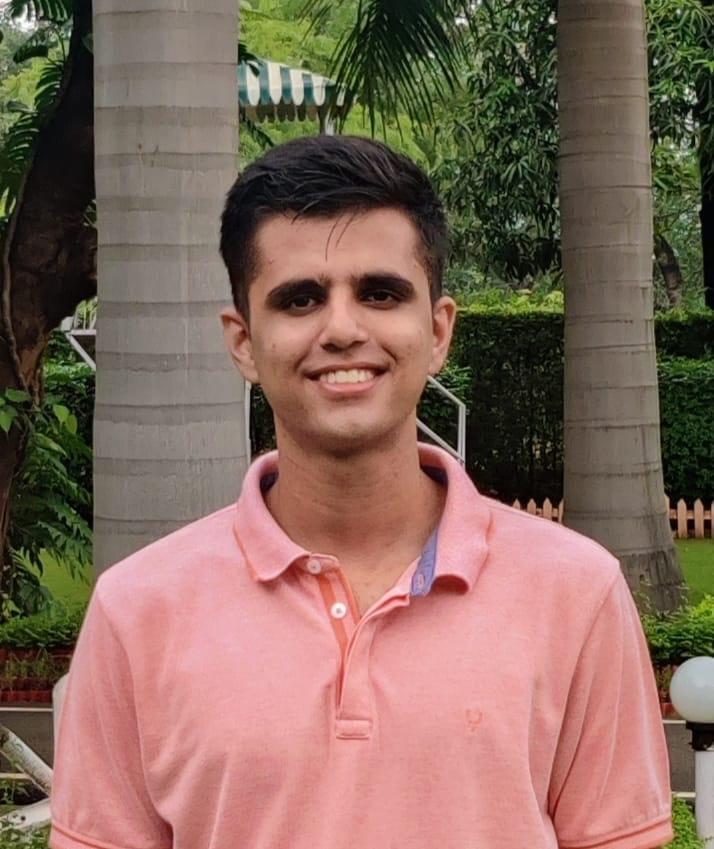 A pilot in training and a final year student pursuing a Bachelors in Electronics from DU. An ardent writer who hopes to share his knowledge about the Indian crypto market with his readers.