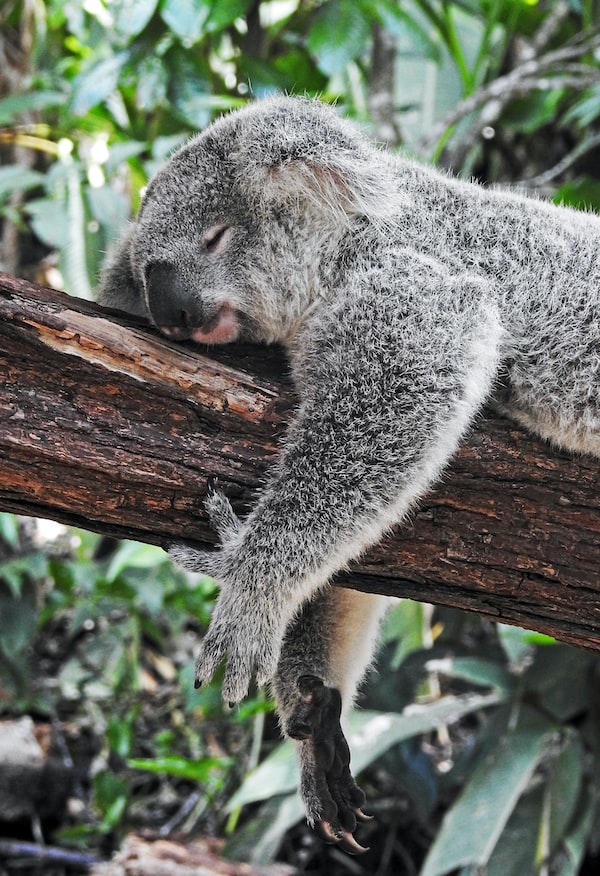 Australia already has a budding cryptocurrency business, but Fred Schebesta claims that it needs to integrate with other significant markets.

The Australian crypto entrepreneur and investor Fred Schebesta (1) praised the Australian government's emphasis on token mapping but cautioned that rushing it could have negative implications for the country's economy.

After Australian Treasurer Jim Chalmers (2) declared that the Treasury would prioritize token mapping work in 2022 to demonstrate how digital assets and related services shall be controlled, Schebesta declared above.

While Schebesta believes that Australia already has a developing crypto economy, it needs to be in line with other important economies' legislation, and the specifics of token mapping are still unclear.

In addition, Schebesta is best known for co-founding the Australian comparison website Finder, the cryptocurrency investment company Hive Empire Capital (3), and the NFT gaming platform Balthazar. He explained that the token mapping process might discourage crypto enterprises if there is a risk, especially if other countries have a different strategy.

The token-mapping announcement from Australia's new Labor government came three months after taking office, breaking a protracted period of silence on how it would approach crypto regulation in the nation. Schebesta also emphasized that now is not the time to rush it because it needs time and deeper analysis.

Although the crypto industry is largely unregulated, and there is work to be done to balance the right to adopt new and innovative technologies, some in the industry were also disappointed that the country was not further along the path to regulatory certainty despite the announcement being hailed as an important step for the industry.

According to Liam Hennessy (4), Australia has been at the forefront of cryptocurrency developments, but that also raises concerns about the nation's gradual lag behind the U.K. and the U.S. due to a lack of regulations for those working in the sector, particularly those in financial services, as well as the country's gradual decline. Hennessy agrees that authorities should concentrate their efforts on token mapping because it is essential.

It will come second to establishing tax laws and licensing requirements that we can provide to our companies so they can compete with our multinational rivals. This also worries him that Australia may fall into the pitfall of believing that the government can cure problems with little attention, which he believes the token mapping project is being seen as to some extent.

Schebesta said he would speak at the senate hearing in 2021 (5) and mentioned that tens of thousands of jobs would also be created in the next two to three years. This is because Australia is a safe, stable, and fantastic regulatory place for establishing businesses.