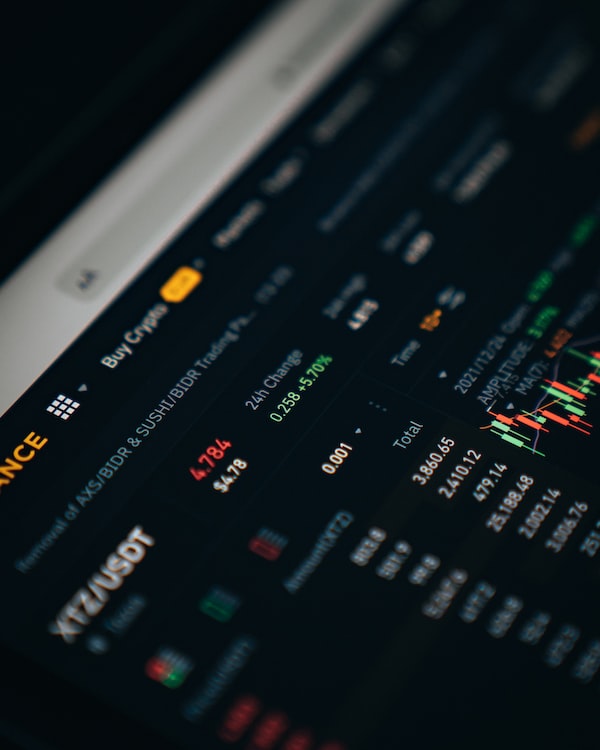 Following Binance, the Indian exchange WazirX will adopt BUSD auto-conversion in October for a 1:1 balancing of USDC, USDP, and TUSD.

The USD Coin (USDC) (1) stablecoin has been delisted from WazirX, a significant cryptocurrency exchange in India, and the remaining funds have been converted into the Binance-backed Binance USD (BUSD) stablecoin (2). On Monday, WazirX formally declared that it had ceased accepting deposits for USDC as well as for other stablecoins, including Pax Dollar (USDP) and TrueUSD (TUSD) (3).

The platform would instead implement BUSD auto-conversion for users' current balances of USDC, USDP, and TUSD as of October 5 at a 1:1 ratio, the firm said, to improve liquidity and capital efficiency for consumers. As stated by the exchange, once the conversion is finished, users can also see their USDC, USDP, and TUSD balances under the BUSD-denominated account balance.

Since withdrawals from USDC, USDP, and TUSD are also allowed on WazirX through Friday, WazirX (4) may change the list of stablecoins eligible for auto-conversion. On September 26, the platform also intends to take stablecoins off its available spot trading pairings list.

Additionally, the company routinely examines each digital item to ensure it still adheres to high standards. WazirX considers various variables, including trading volume and liquidity, team commitment to a project, responsiveness to periodic due diligence requests, and others.

WazirX reviews a coin or token thoroughly and may delist it when it no longer adheres to the standard or when the industry changes. They also think safeguarding their users is the best course of action. WazirX was trading a negligible amount of USDC before the announcement. As of this writing, the only USDC trading pair available on WazirX is against Tether USDT, with $3,400 in daily volumes.

While BUSD has two WazirX trading pairs with daily trading volumes of $5,700 and $5,200 each, those pairs are trading against the USDT stablecoin and the Indian rupee. The second-largest stablecoin, USDC, was introduced by Coinbase and the regulated fintech company Circle (5). Its market cap is $50 billion, down more than $17 billion from the market size of USDT, its main rival.

The current delisting of USDC occurred shortly after Binance declared its intention to remove USDC as a traded asset from its platform. According to CoinGecko, BUSD is the third-largest stablecoin by value and has a market worth of $20.6 billion.

Like WazirX, Binance said it would automatically convert USDC, USDP, and TUSD balances into BUSD to increase liquidity. In August, Binance also denied having any equity stake in WazirX when the Indian cryptocurrency exchange was under regulatory security.

As part of an anti-money laundering investigation against the company, India's Directorate of Enforcement earlier placed a freeze on more than $8.1 million in funds in WazirX.