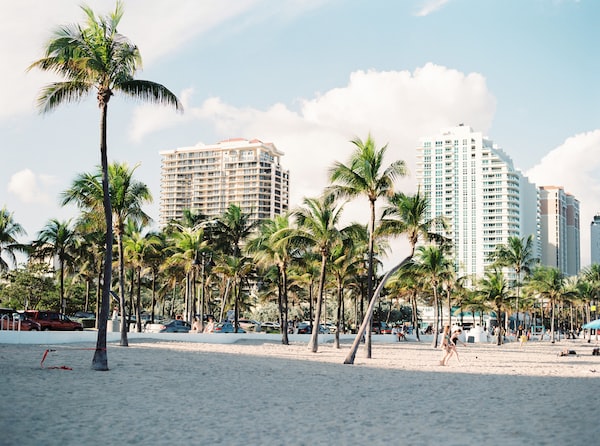 A new Web 3.0 summit has been announced, and it will take place in Miami in November.

Miami is cementing itself as the global hub for cryptocurrency, and in recent years, Florida city has emerged as the preferred location for summits and essential conferences. Since it is now the venue for events like Bitcoin 2022 (1), CryptoWorldCon (2), Metaverse Miami (3), and the North American Bitcoin Conference (4), the sun-drenched city has added a new significant institutional event to the calendar for the industry.

The first MiamiWeb3 summit (5) is scheduled to take place from November 28–30, 2022, and will be held at the InterContinental Miami hotel. The city of Miami hosts the event in collaboration with Atlas, a provider of Web3 infrastructure, and its parent firm, CTH Group. The event's main goal is to demonstrate how Web3 is rapidly changing the way that business is done.

At the event, eminent investors, government representatives, and entrepreneurs will also congregate to talk about Web3, its role in adopting clean energy, and how it will provide a stronger framework for the world's fair and equitable development. More than 1,000 delegates are anticipated, along with notable high-profile guests, and the organizers want to announce the full schedule and the names of the keynote speakers.

As previously stated, Miami Mayor Francis Suarez, who is also a vocal proponent of Bitcoin and received a portion of his salary in cryptocurrency, is thrilled to welcome the summit to his city and feels privileged that Miami was chosen as the host city.

According to Suarez, Web3 is already revolutionizing Miami and the future of the global economy. This annual Web3 conference, purposefully timed to coincide with Art Basel Miami, will keep Miami at the forefront of Web3 technology in the next few years.

Miami is being considered by many proponents as the Web3 hub, even though investments are rapidly increasing the number of developers, projects, and institutions in the ecosystem. Connecting the ecosystem to discuss and shape its development sustainably and equitably is crucial.

Web3 enthusiasts had had a taste of what was to come when Atlas held its Building Web3 preview conference in Austin, Texas, which kicked off this year's consensus. Figureheads from Polygon and Solana were also among those who spoke, sharing their perspectives on the industry's issues and the megatrends that investors should be aware of.

The company also plans to intensify local Web3 industry development to work with government representatives and start a hiring binge across the United States and abroad. MiamiWeb3 has a lot of ideas and plans to talk about, from decentralized identities to data ownership, from community-powered projects to taking on the big tech companies.