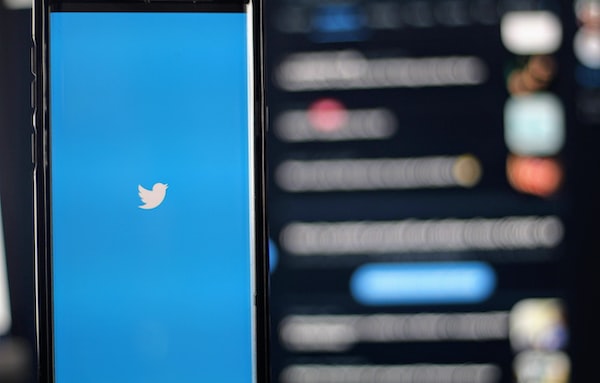 Given the identical phony XRP giveaways, it is also possible that the hackers broke into CoinDCX's Twitter account, an Indian cryptocurrency exchange.

Scammers utilized the reply function to bombard users with phony XRP giveaway (1) phishing links after hacking the official Twitter account of the Omani Embassy in India. The profile photo was changed to one of Ripple CEO Brad Garlinghouse (2).

The hacked account responded to tweets using the hashtag XRP and incentivized users to sign up for a fake giveaway of 100 million tokens worth over $42 million at an XRP price of $0.42. At the time of writing, the Twitter account OmanEmbassy_Ind (3) showed several retweets matching those of Garlinghouse, which is a similar attempt to make the activity look legitimate.

Given the identical false giveaways, the hackers who created the phony Ripple XRP CEO named Garlinghouse are also to blame for hacking the Twitter account of the Indian crypto exchange CoinDCX (4). On Tuesday, CoinDCX also said that access to its account had been restored. However, while the cryptocurrency exchange's Twitter account had more than 230,000 followers, the Omani Embassy in India only displayed 4,119 at the time of writing.

After tweeting a photo of herself standing alongside Garlinghouse in the Ripple Labs headquarters, Caroline Pham of the US Commodity Futures Trading Commission (5) caused a stir on social media. A ruling in a Securities and Exchange Commission case that said Ripple's XRP sales violated securities legislation could be issued soon after both parties filed motions for summary judgment.

Since the platforms' inception, many hackers have attempted to defraud unwary users of their money by using social media. Using prominent personalities in the cryptocurrency industry like Elon Musk, Garlinghouse, and many more is a popular strategy.

While the U.S. Federal Trade Commission estimated in June that half of all cryptocurrency-related frauds originated from social media platforms, the thieves stole almost $1 billion in cryptocurrencies between 2021 and the first quarter of 2022.