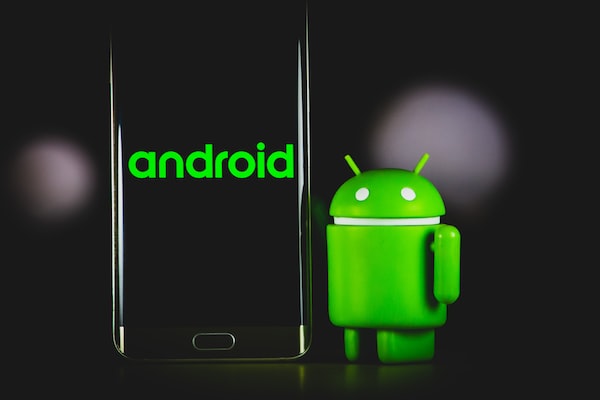 Here, we'll discuss the best android emulator for Windows 10 and other models. There's a long list of emulators available in the market for Android. But the main problem with emulators is that many don't work as smoothly as they promise in their ads.

There's another level of fun involved in playing games on a broader screen, right? What if you want to play a game downloaded on your Android device on your PC? Not only for gaming but there is 'n' a number of reasons why you'd like to use a larger screen for apps on your device.

BlueStacks Player is undoubtedly on the top of our list for the best Android emulator for Windows 10. The free Android emulator software is a tool that helps you operate an Android OS on your personal computer, thus, allowing access to all the apps and games right on your screens. The player offers a smooth UI & UX enabling a powerful android emulator.

BlueStacks comes as a free version and an ad-free & priority support premium version available at $3.33/month.

Andy android emulator is another fantastic software for if you want to use your phone with all its features on the computer or larger screen. The emulator only lacks in setting up a large file of over 800 MB and troubles installing apps with its APK file. You can efficiently run games and use apps with this full Android emulator. The software allows you to operate your phone on the screen with ease. You can reposition apps, install widgets, etc., with the Andy Android emulator for Windows 10.

Android Studio is Android's official emulator software launched by Google. The Android emulator, built on JetBrains' IntelliJ IDEA software, has been designed to develop Android. The emulator comes with a set of tools that assist developers in creating apps and games specifically for Android. It can be used to test your games and apps. Android Studio serves developers the best but somehow works fine with the consumers. It, however, is an excellent emulator for developers.

MEmu Play is another immensely powerful Android emulator for Windows 10 PC. It has various built-in features that can be easily used on a PC. The emulator works the fastest during the APK installation and can run different instances under multiple configuration settings for CPU and RAM. The latest version of MEmu is compatible with AMD & Intel Chipsets and supports the latest Android version.

Remix OS is based on Android Marshmallow software. Hence, it functions as a standard operating system with a desktop area, start menu, etc. Remix OS Player can be accessed and downloaded by any individual for free as an Android emulator and works great for testing apps and playing games. Developers have been using Remix to test apps for a long time.

Click here to use the Remix OS Android emulator for Windows 10.

Bliss OS is another great Android emulator for Windows 10. The only difference between other emulators and Bliss OS is that it functions through a hardware USB stick or as a virtual machine that works as an Android emulator for PC. The virtual machine installation is relatively simple compared to the USB installation method. Bliss OS is usually recommended for power users familiar with technology, as it can be a bit of a tedious task.

Here we have summarised the seven best Android emulators for Windows 10 that individuals can use to operate their Android devices on wider screens. Use any emulators to run games smoothly and test Android apps on your PC. 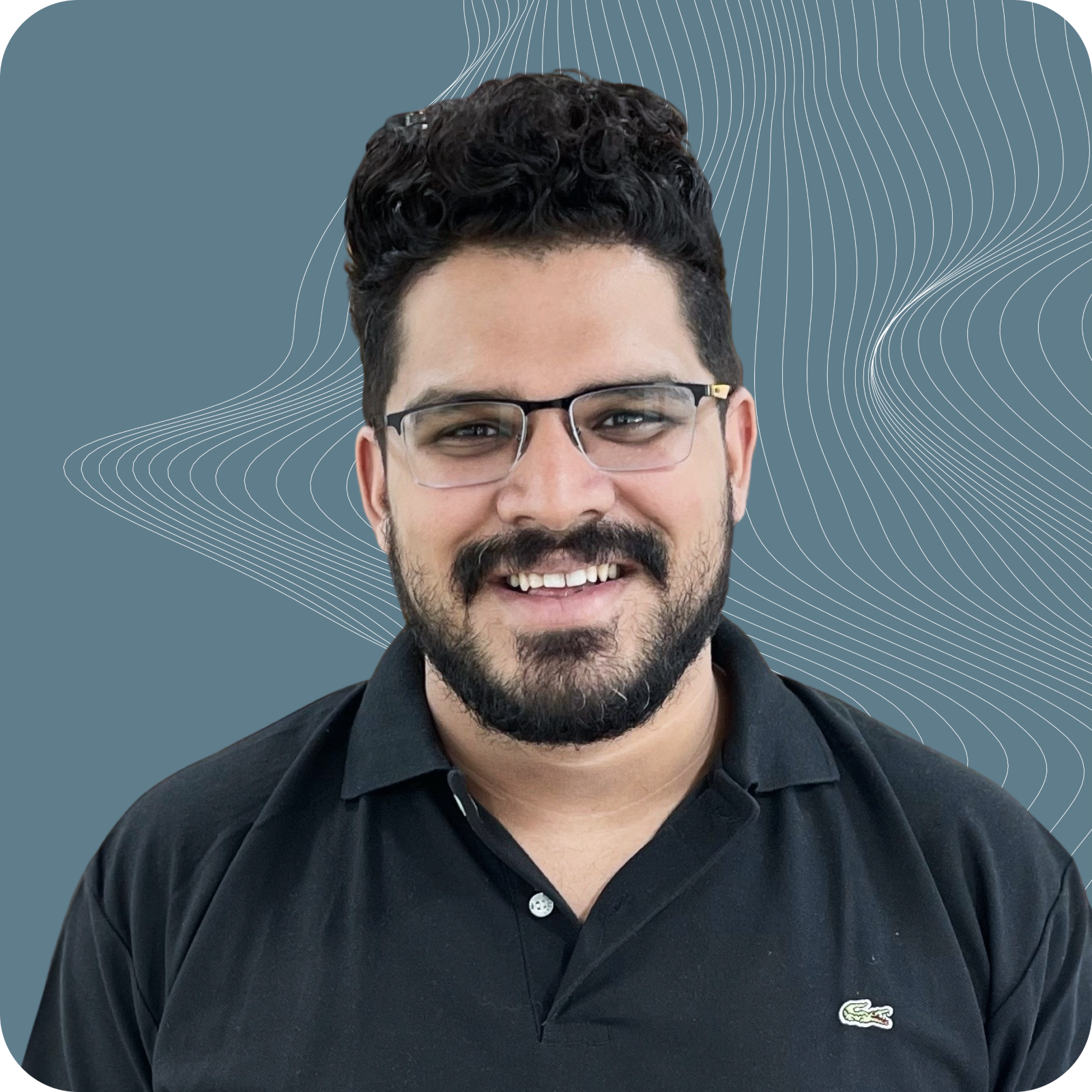