Intel is sure that the move from mobile to PC gaming will occur in India and that some of the PC market expansion patterns seen during the pandemic will continue, but why?

Tuesday saw the launch of Intel India's 13th generation of desktop CPUs in India (1). The company is confident that some trends observed during the epidemic, such as an increase in PC gaming in the Indian market, will continue. Since the pandemic, there has been a rise in demand for laptops and PCs for learning, working from home, and other purposes.

There was a belief or anticipation that the demand would decrease as schools and offices opened, but instead, it is growing, and there are a few long-term trends that are here to stay. Akshay Kamath (2), the director of PC Client Sales for Intel India, asserted that the growth of gamers is a reflection of overall expansion in the gaming industry.

He predicted that India's notebook and desktop PC gaming markets would experience more growth in the coming years. When consumers were stranded at home due to the epidemic, they could utilize their laptops or desktops to play games. This move from mobile to PC gaming gives us a peek at this.

PCs, as a highly confident aspect that refreshes the cycle, offer much larger and better screens, as well as a variety of games that are also engaging and much more deeply engaging than previously. Users frequently upgrade to a new device, and the country's cycle times will continue to get shorter.

With the release of the new Intel 13th generation processor, the company is emphasizing its ability to handle multi-threaded workloads, which entail running numerous concurrent tasks that are better and more quickly managed with more CPU threads, which is something the 13th generation chips from Intel offers.

He also emphasized that Intel has made it even simpler for customers to try new things, including overclocking, which is the practice of operating a CPU at rates higher than the manufacturers. As an illustration, Intel provides XTU, a Windows-based performance-tuning program that enables new and seasoned enthusiasts to overclock, monitor, and stress a system.

With unlocked Intel processors, Intel XMP 3.0 (4) lets users overclock RAM. Along with the new i9-13900K, Intel introduced its 13th-generation desktop processor in India in October. This processor generation had 22 processors across segments. The new CPUs offer complete PCIe 5.0 support and are compatible with motherboards running either the older Intel 600 or, the more recent Intel 700 series chipset.

The chips are hybrid in terms of their backward and forward compatibility, as they can be used with both DDR4 and DDR5 memory. Compared to AMD's new Ryzen 7000 series chipsets (5), which only support DDR5 memory and require an AM5 slot motherboard update to be used, this gave a significant advantage to Intel. 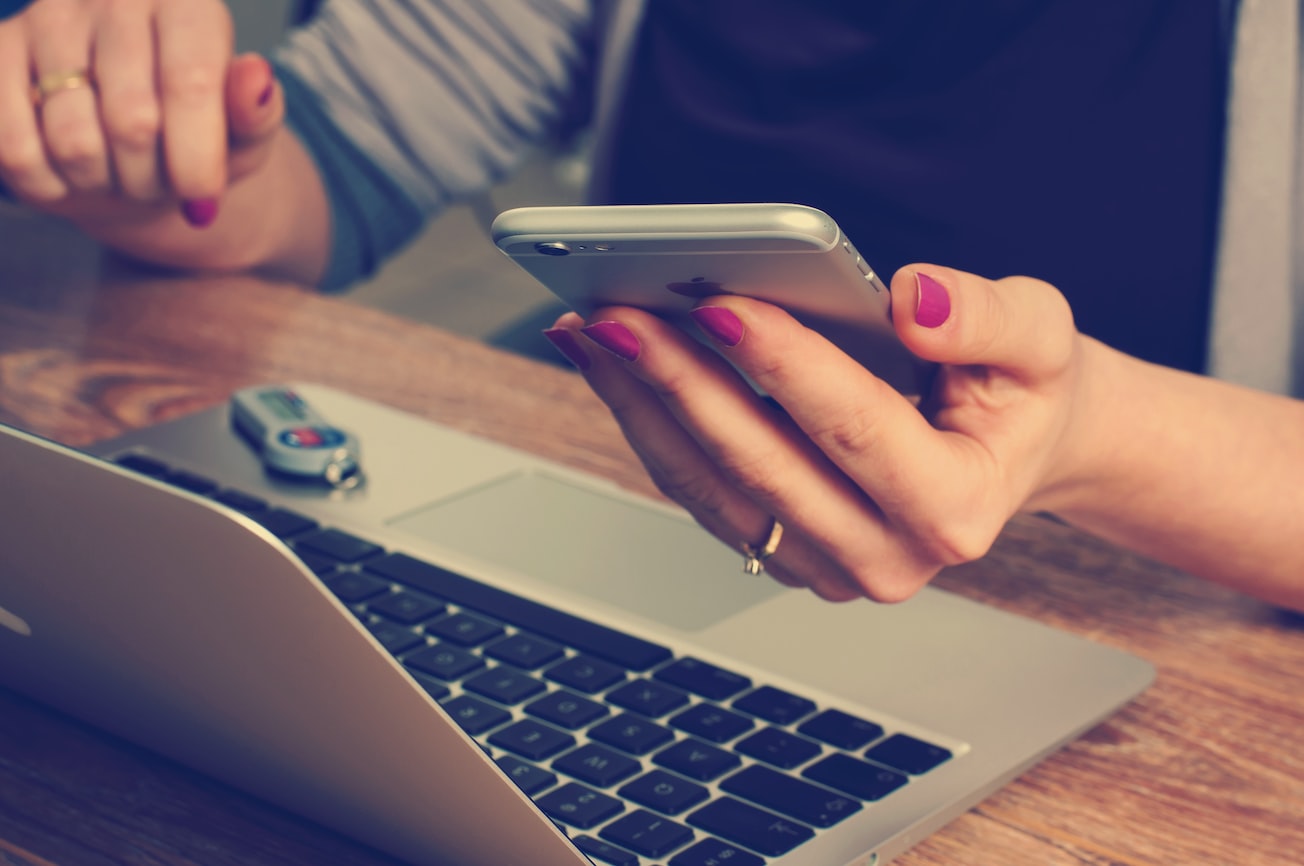