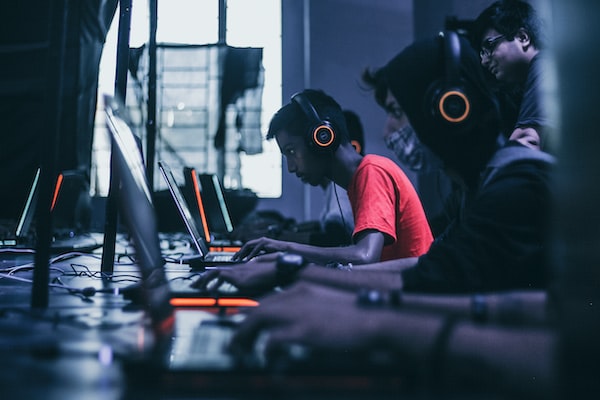 India has qualified for the forthcoming World Esports Championship 2022 in Bali in three games, including CS:GO, Tekken 7, and eFootball.

On December 1, 2022, the International Esports Federation (IESF) will officially launch the 14th World Esports Championship, which will be held in Bali, Indonesia (1). Esports athletes from more than 120 nations will compete in six titles during the event.

The total prize money is USD 500,000, approximately INR 4 crores. The teams will now go to the event's group stage and contend for a spot in the finals. The 14th World Esports Championship of the International Esports Federation (IESF) will begin on December 1 and run through December 14 (2).

It is set to take place in Bali, with more than 120 nations' equivalent gamers competing in the tournament across six distinct game genres.

The six titles that will be played at the 14th World Esports Championship are as follows:

For the first time, PUBG Mobile and Mobile Legends: Bang Bang will be included in the World Esports Championship.

Team India is one of the 32 qualified CS:GO teams and has earned a spot in Group C. They will compete against Tajikistan, Chile, and the IESF team in the group stage (3).

The CS:GO roster of Team India includes the following players:

Two teams from each group in the competition will advance to the playoffs, with matches being played in a best-of-one Bo1 format. The previous year's Eilat, Israel competition saw Team India place eighth overall.

The debut match against Team Tajikistan could present one of the team's biggest challenges because they are expected to aim for the highest rank going in (4).

Hitesh "Rcool" Khorwal is the Indian representative for India in the Tekken 7 division of the 14th World Esports Championship. He has qualified for Group E and will face Pakistan, the Bahamas, Venezuela, and Poland in this group.

The top two competitors from each group will advance to the playoff stage after the matches, which will be played in a best-of-one format, are completed.

In eFootball at the 14th World Esports Championship, Hemanth "Peshemak7" Kommu will compete for India against Kazakhstan, Armenia, and Guinea. He has been given a slot in Group P.

All the teams are prepared to dominate the field and earn a spot in the championship's main event as the group stage of the competition gets underway in three days. It will be fascinating to observe how Indian teams fare across all titles.