Women's cricket is a sport that is greatly underappreciated, despite their amazing performances. Here are some of the highest-scoring players in Women's cricket history.

Cricket is perhaps one of the most influential sports in the world; it also has a huge fan following around the globe.

The sport is played from the streets of India to the Melbourne Cricket Grounds in Australia.

However, the recognition of women’s cricket is sorely lacking. These cricketers achieve mind-boggling feats, yet the sport doesn’t seem to pick up.

To help with that, let us take a look at some of highest scoring women cricketers in the world;

Right-handed batter Mithali Dorai Raj is a cricket player from India. Between 1999 and 2022, she was a member of the Indian team and served as captain. Mithali has scored the most runs in women's international cricket and is regarded as one of the best players ever.

Raj played for India 333 times in all formats during a 23-year career, set a global record with 10,868 runs scored, and became the first Indian skipper to take his nation to two World Cup finals.

However, her legacy goes well beyond simple figures. She inspired females across the nation to pursue their dreams as the first female to succeed in a male-dominated sport.

Because Mithali is currently India's all-time leading run-scorer in all game formats, including Tests, ODIs, and T20Is, she is known as the "Lady Tendulkar of Indian Women's Cricket."

At the 2017 Women's Cricket World Cup, Mithali set a record for the most consecutive half-centuries by a player by scoring her seventh in a row. She is also the first cricketer from India and the fifth woman worldwide to surpass 1,000 runs in a World Cup. (1)

Former English professional cricketer Charlotte Marie Edwards CBE led the England women's team. Edwards, the then-youngest cricketer in England at the time of her debut, broke the global scoring record before she was 18, one of several firsts in a 20-year international career. She retired from international cricket in May 2016 and all forms of the game in September 2017.

Since 2005, she has led the England team to victories in the Ashes series and world championships in the one-day and Twenty20 game formats.

During her 20-year international career, ten years spent as England captain; Charlotte Edwards rose to become one of history's most important personalities.

However, everything abruptly ended in 2016. In the first Ashes Test in 2005, Holly Colvin became the youngest woman to have played for England at 15. Edwards later became the youngest at 16 and was instrumental in the development, if not the revolution, of the women's game. Edwards made her England debut against New Zealand at Guildford at 16.

When she first began, Edwards was anything but out of her element. In 1997, she scored 12 hundred, including one off 118 balls against the visiting South Africans.

She received an MBE for her contributions to cricket, and she continued to lead the sport both domestically and internationally by serving on MCC and ICC committees. She guided England to back-to-back Ashes victories in 2013, but the team's performance in international competitions suffered due to several close calls.

She was among the England players given central contracts by the ECB in 2014, another significant development for the women's game, but team success proved more elusive. She gave up the Ashes in 2015, and her last appearance for her country would be in Australia's World T20 semifinal loss.

Stafanie Roxann Taylor OD is a Jamaican cricketer who previously served as the West Indies women's cricket team captain. Since making her debut in 2008, she has played for them more than 250 times.

Taylor was the first West Indian to be named the ICC Women's Cricketer of the Year in 2011. She is a right-handed batter and an off-break bowler. She played domestic cricket for Jamaica and the Guyana Amazon Warriors, becoming the first woman to score 1,000 runs in ODIs for the West Indies.

She succeeded Merissa Aguilleira as the West Indies Women's captain in 2015, and in her first assignment, an ODI series sweep over Pakistan, she made 27, 49, 98, and 87 runs.

Her greatest accomplishment was leading the West Indies to victory in the Women's World T20 tournament in 2016. In the end, they defeated three-time champions Australia in a nail-biting final, with Taylor scoring a crucial 59. With 246 runs, she finished the competition as the top run scorer. She was named Player of the Tournament and took eight wickets.

The Minister of Sports, Olivia Grange, announced that the cricket field at Eltham High School would be renamed the Stafanie Taylor Oval at a reception held on 6 April 2016 to celebrate Taylor's return to Jamaica after leading the West Indies to victory in the 2016 ICC Women's World Twenty20. On 1 November 2017, Grange presided over a ground-breaking ceremony at the school to construct the oval and unveil a sign in Taylor's honor. (3)

Suzannah Wilson Bates, a former captain of the women's national cricket team from New Zealand, plays cricket. She was born in Dunedin and represents the White Ferns in addition to the Otago Sparks in domestic cricket.

She presently leads the New Zealand Women's Twenty20 cricket team in scoring and batting average. Bates was named the ICC Women's ODI Cricketer of the Year in 2013.

She also won the title in 2015 for both the ODI and T20I formats. Bates, a top-order batting all-rounder who made her international debut against India in 2006, has been setting records ever since.

She made the final of the 2009 World Cup for New Zealand Women, beating Australia's hosts at 19 when she hit her first ODI century. In the group stage encounter against South Africa, Bates's medium-pace bowling resulted in 4 for 7. Still, the highlight was her knock of 168 off 105 balls, which included six sixes, and is tied for the fourth-highest score in women's ODI history against Pakistan.

But basketball has taken a backseat since she was given a chance to lead the White Ferns in July 2011.

The lack of effect Bates' captaincy has had on her batting has been one of its most notable features. She won Player of the Tournament honors at the 2013 World Cup despite her team's fourth-place finish, and later that year, she was named the ICC Women's ODI Cricketer of the Year. (4)

Belinda Jane Clark AO, former international cricket player, and sports official was a right-handed batter who captained the national women's team for eleven years. She also participated in the winning World Cup campaigns of 1997 and 2005.

Clark is the first player to hit a double century in the game's One Day International (ODI) format. Of all the Australian women who have played in ODIs, she has scored the most runs (4,844 at an average of 47.49) and captained the most games (101 at an 83% winning percentage).

She has also had impressive domestic success, winning two titles with Victoria and five with New South Wales in the Women's National Cricket League.

Belinda Clark, who combined the positions of player, captain, and chief executive officer of Women's Cricket Australia, was a titan of the Australian game both on and off the field. She has set the bar high, averaging over 45 in international one-day and test matches. She led Australia to its fourth World Cup in 1997.

She now holds the record for Australia's Test and ODI runs and appearances. Like her male colleagues, she retired at the conclusion of the 2005 Ashes series as a losing team member. (5)

Former Australian cricketer and team captain Karen Louise Rolton leads the women's national squad. She bats with her left hand and has amassed the most runs for her nation in women's Test cricket.

Rolton made her international debut in 1995 and later participated in two successful championship teams.

She made 107 runs in the 2005 Women's Cricket World Cup final and was named Player of the Match.

Over over a decade, Karen Rolton played a significant role for the Australian team. She was appointed captain in February 2006, taking over for Belinda Clark, who she had served as vice-captain since 1997. Rolton was a key component of Australia's victory as a smooth and quick scorer in the top order and a left-arm medium-pace bowler.

Over over a decade, Karen Rolton played a significant role for the Australian team. She was appointed captain in February 2006, taking over for Belinda Clark, who she had served as vice-captain since 1997. Rolton was a key component of Australia's victory as a smooth and quick scorer in the top order and a left-arm medium-pace bowler. (6)

Amy Ella Satterthwaite, a cricket player for New Zealand, was previously the team's vice-captain. Satterthwaite competes for the Melbourne Renegades in the Australian Women's Big Bash League and the Canterbury Magicians in domestic cricket in New Zealand. She also participated in women's ODIs and T20Is for New Zealand from 2007 to 2022, representing New Zealand at the Women's Cricket World Cup in 2009 and 2013.

Amy Satterthwaite, an all-rounder from Canterbury who bats left-handed and bowls right-arm medium pace, has become one of the best batters in the world. When she was out for 85 against Australia in Mount Maunganui, she had just missed standing alone with five ODI hundreds, equaling Kumar Sangakkara's record of four in a row.

She made her American debut with the Canterbury Magicians in 2003 at 16 and was given the nickname "Branch" owing to her distinct height advantage. She earned her ODI and T20I debuts after being called to the senior New Zealand squad for the Rose Bowl series against Australia in July 2007.

She was selected to participate in the first season of the Super League in England after finishing first in the batting averages in the 2016 T20 World Cup. Later that year, she started her incredible one-day run of form. Before taking maternity leave to give birth to her first child with wife Lea Tahuhu, she averaged over 61 in ODIs from 2016 till the beginning of 2019. In late 2020, she made a comeback, but in 2022, she announced her retirement. (7)

All these women are an amazing examples of what women’s sports are all about. These cricketers all had one thing in common.

They hoped to inspire other young girls to join sports and pursue their dreams. With their extraordinary records, one could argue they have already done so. (8)  (9) 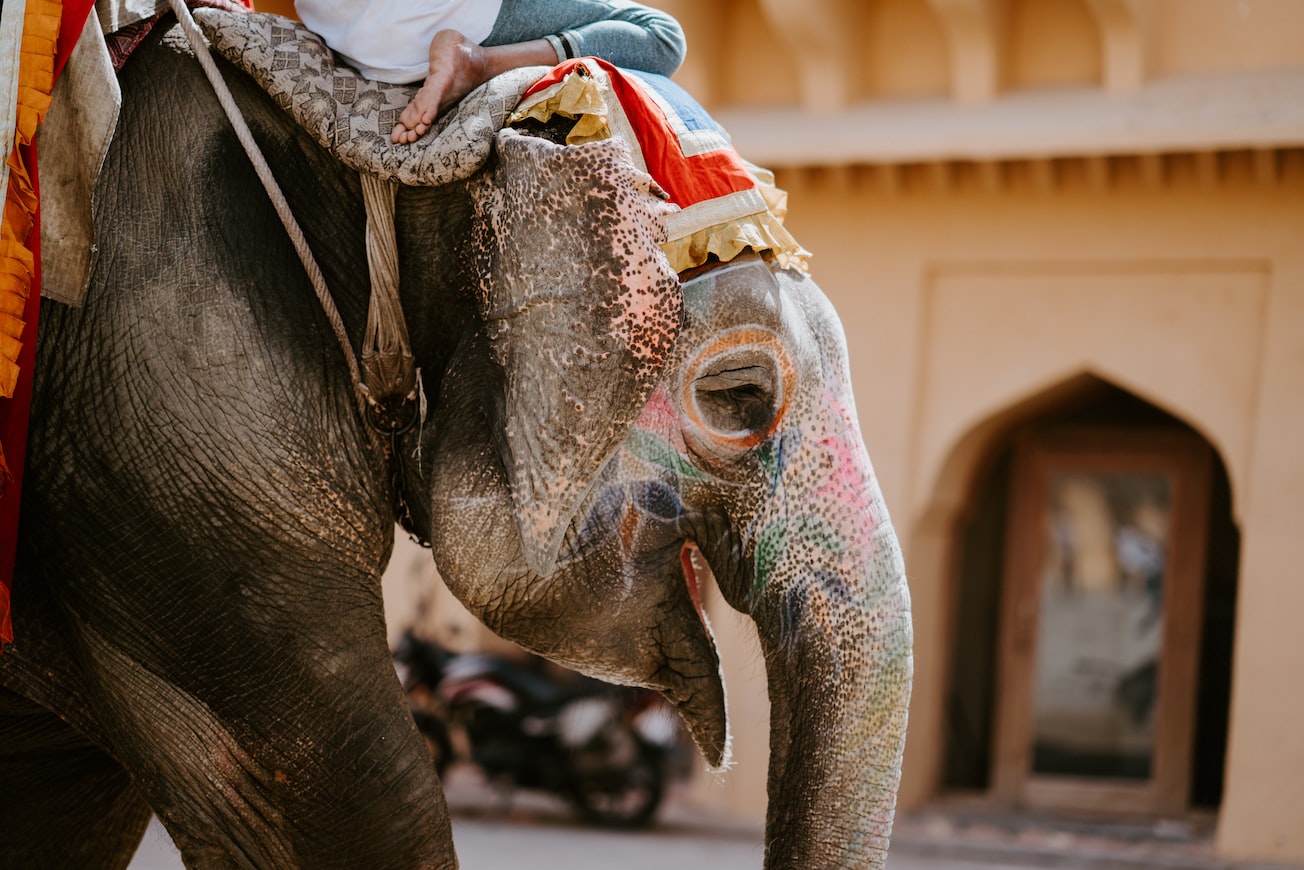 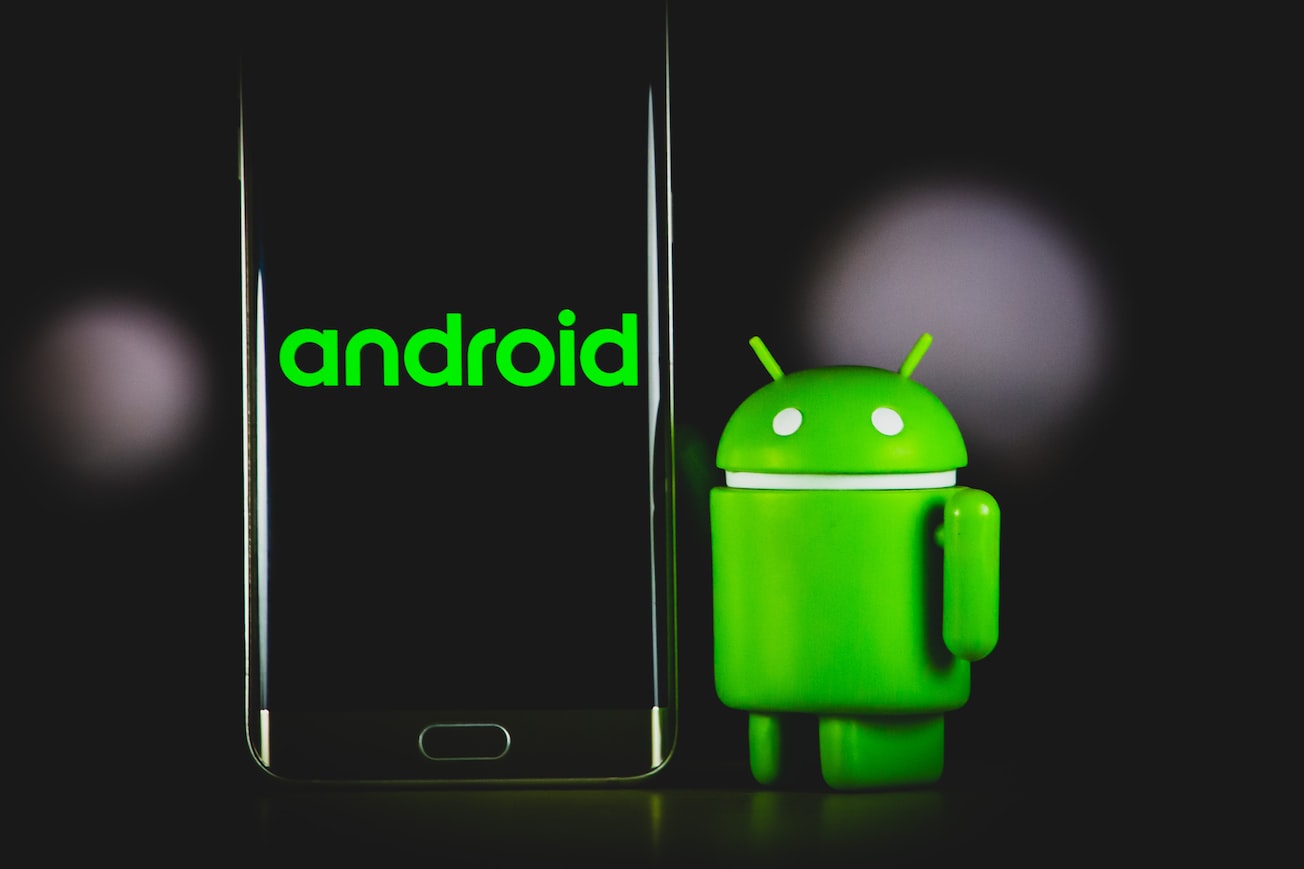