Bengaluru's tea vendor takes cryptocurrency payments, but is it making a profit?

Bengaluru, also known as the "Silicon Valley of India" (1), is a haven for tech enthusiasts and businesspeople eager to grow in their respective fields. Bengaluru is one of India's major hubs for cryptocurrency-related companies and projects.

Indians are now required to pay a 30% tax on all cryptocurrency earnings and profits, per a bill recently passed by India's Finance Minister Nirmala Sitharaman (4), as back in July, Indian cryptocurrency exchanges saw a sharp decline in trading volume as a result of the one percent TDS rule over each transaction.

Until June, the average daily transaction volume on Indian exchanges, including WazirC, CoinDCX, BitBNS, and Zebpay, was approximately $10 million. Now it is only $5.5 million.

Saini asserts that there are no advantages to converting cryptocurrency transactions into Indian rupees because there are no profit areas due to taxation and other regulations. He also claims that holding onto crypto assets rather than converting them now may enable him to realize benefits in the future, but this is just an assumption.

The cost of a cup of tea is Rs. 20. The stall owner also accepts payments in dollars, which significantly boosted his new initiative and forward-thinking and caused his pictures to go viral on social media. The pictures show a board placed on the stall with a Dollar to Rupee conversion to make calculations easier for crypto payers.

Saini claims that 3–4 cryptocurrency payments take place daily, and he uses a variety of exchanges depending on the customer's preferred payment method. Saini withdrew from the BCA program and started trading cryptocurrencies immediately. He had an Rs. 1.5 lakh investment portfolio at the time, which grew by a whopping 1000 percent to reach Rs. 30 lakhs.

Saini's portfolio suffered significant losses after the market meltdown, leaving him only about Rs. 1 lakh. He then created a tea shop in Bengaluru called "Frustrated Dropout" and connected it to the cryptocurrency world by accepting payments for refreshments from his shop using cryptocurrencies.

The stall also provides free tea to members of the Indian armed services, and it is currently trying to grow into the greenest chain of coffee shops in the world. According to the firm's official website, the company's mission is to grow to become the largest green company in the world, coupled with a chain of cafes that uses Indian products to address job and environmental challenges.

The country's finance ministry did not amend the tax laws that were enforced on virtual digital assets VDA (5), despite numerous requests from India's crypto community, and the government is also not looking to incentivize workers in the sector, a matter that has received harsh criticism in the nation.

India also fell short of ranking among the countries most welcoming to cryptocurrencies, despite recent calls for international cooperation in crypto sector regulation from Finance Minister Nirmala Sitharaman.

According to the United Nations trade and development authority, UNCTAD (6), more than 7% of Indians will own digital currency in the form of cryptocurrencies by 2021. India ranked eighth among developing nations in terms of the usage of cryptocurrencies during the pandemic. 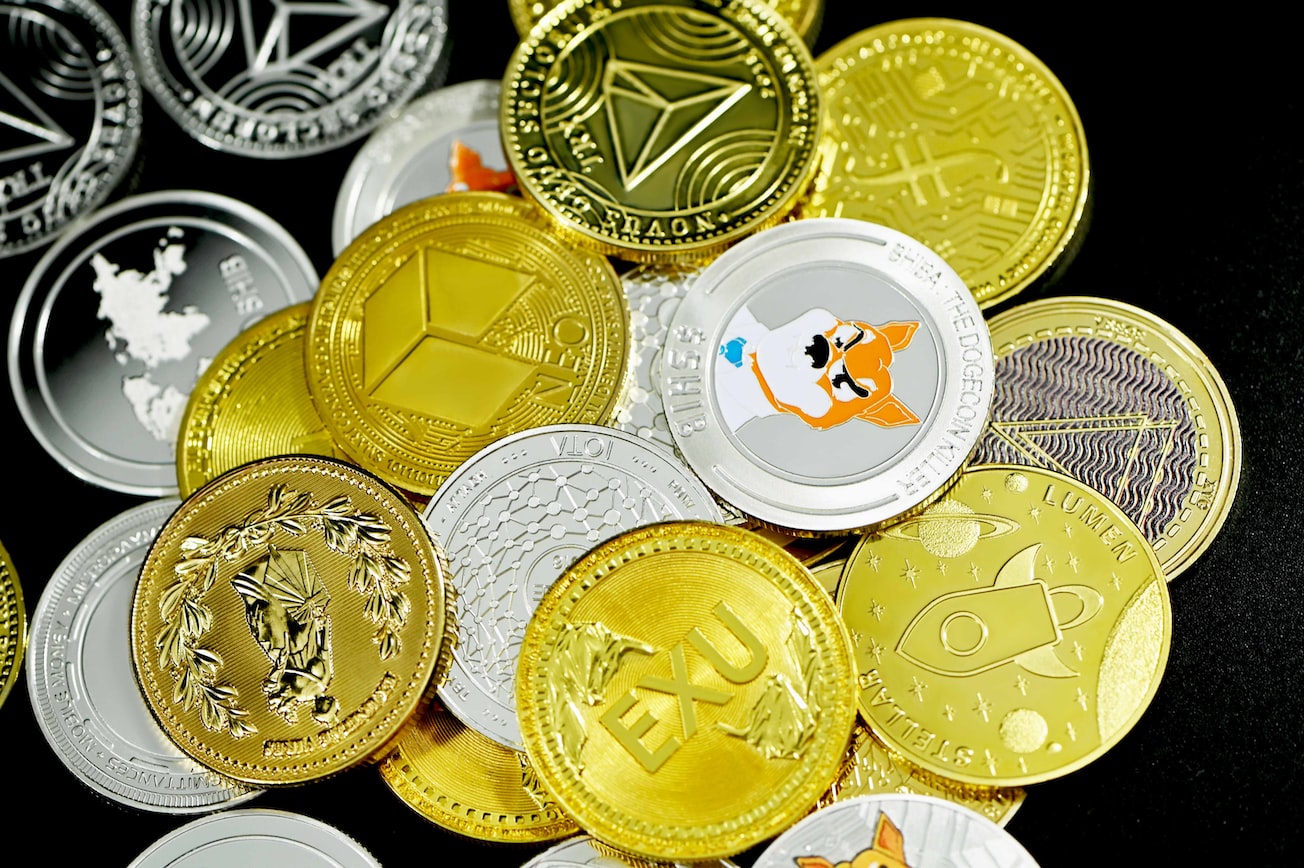 What is Cryptocurrency? Everything you need to know 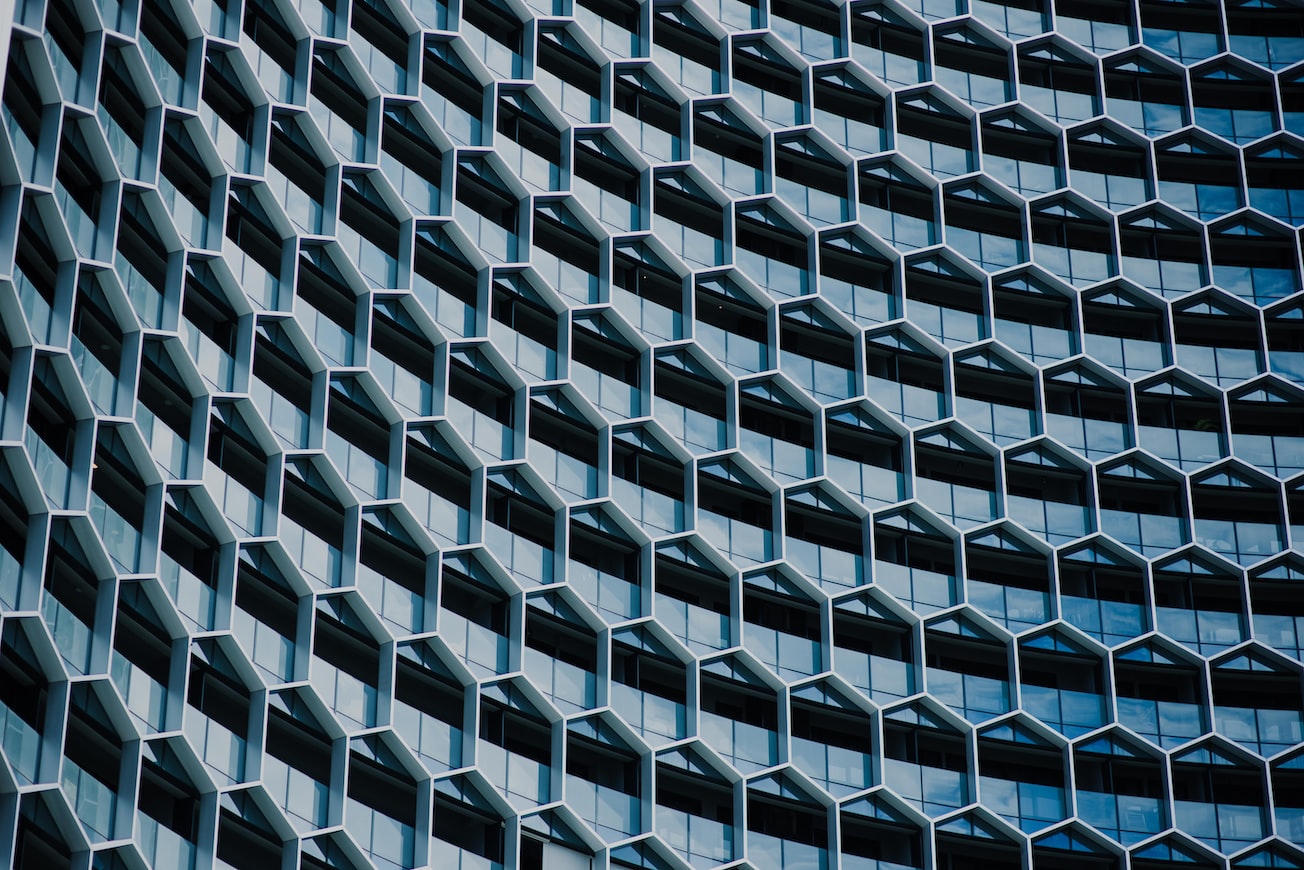 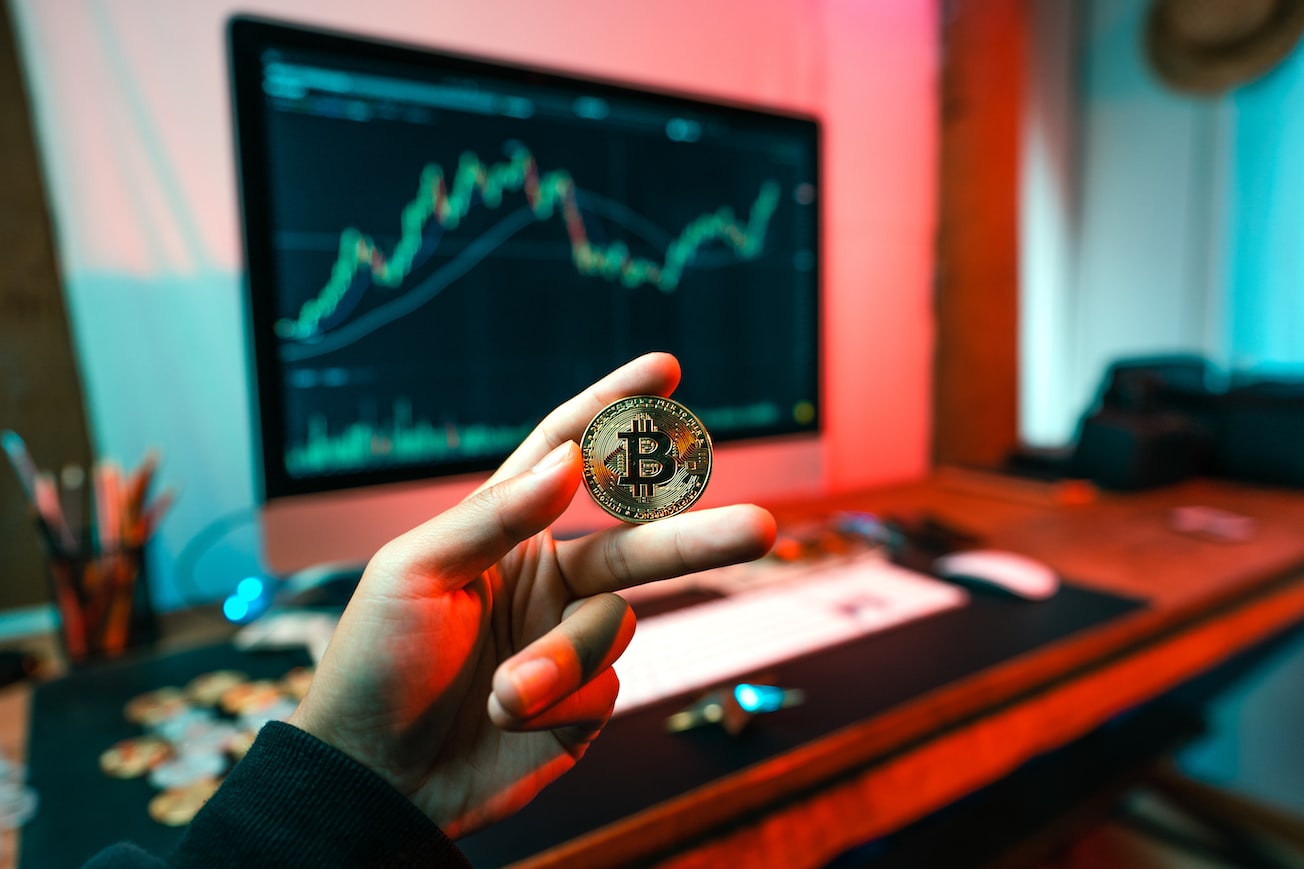 Is the crypto market taking a high turn? Bitcoin’s price is up today