As it works to spread the word about its CBDC report, India's Reserve Bank detailed the advantages and disadvantages of a digital currency.

In a 51-page memo that was released on October 7 (1), the Reserve Bank of India (RBI) (2) highlighted the planned characteristics and also the justification for its in-development central bank digital currency, CBDC (3).

To properly describe the goals and options, as well as the potential benefits and drawbacks of implementing a digital rupee in India, the central bank is currently working to increase public awareness of CBDCs, which several central banks are creating worldwide.

In addition to identifying confidence, safety, liquidity, settlement finality, and integrity as the fundamental components of a sovereign digital currency, the document covers the key intents and motives, such as issuing an Indian CBDC.

While one of the main reasons for issuing CBDC in India is to lower the operating expenses associated with managing physical cash in the nation, the RBI also promotes improved financial inclusion and a more durable, effective, and cutting-edge payment system.

The promise of an offline feature for CBDC, which would be helpful in remote regions and areas without steady electrical supply or mobile network access, also underpins the improvement of cross-border payments (4) and settlements.

With the letter outlining its ongoing beliefs that cryptocurrencies constitute a considerable danger to Indian consumers due to the market's volatility, the RBI has long held public blockchains and cryptocurrencies at arm's length.

These digital assets threaten India's financial and macroeconomic stability because of their detrimental effects on the financial sector, and the RBI has expressed concern that the continued spread of cryptocurrencies will weaken its capacity to control the country's monetary policy and system, which the central bank views as a threat to financial stability in India.

The benefits of a digital rupee CBDC are similar to those of open cryptocurrencies, and it is claimed that it will safeguard consumers by avoiding negative social and economic effects.

This paragraph goes on to describe the differences between a retail and wholesale CBDC, highlighting how the former serves the public sector while the latter would also have restricted access and be targeted at financial institutions, with the RBI implying that there might be a case for introducing both types into the Indian market.

The Indian central bank also discussed the potential for direct and indirect issuance and administration. The direct issue would put the RBI in charge of overseeing the entire system, and an indirect model would use intermediaries like banks and other payment service providers.

The RBI also stated that given its resemblance to actual cash-in usage, a token-based CBDC would be preferable for retail customers, with account-based CBDC issuance being considered for wholesale users.

The letter discussed the potential infrastructure that would support the digital rupee, noting the two choices on the table as being traditional, centrally controlled databases or distributed ledger (blockchain) technology.

Additionally, the design decisions should be finalized in the early phases so that the technical considerations can be left open-ended and flexible to accommodate changing needs as CBDC's technology components advance.

The note discusses how physical money plays a role in providing anonymity, universality, and finality. Since digital transactions would leave a trail, the level of anonymity provided is still being evaluated. Still, the RBI suggested that reasonable anonymity for small-value transactions like those involving physical cash might be preferable for retail CBDC.

Additional stakeholder involvement and iterative designs for developing CBDC that suit a wide variety of use cases are anticipated to be part of the ongoing development of a digital rupee. Following that, the Indian central bank emphasized its intention for the CBDC to complement existing payment methods and give users more options for making digital payments. 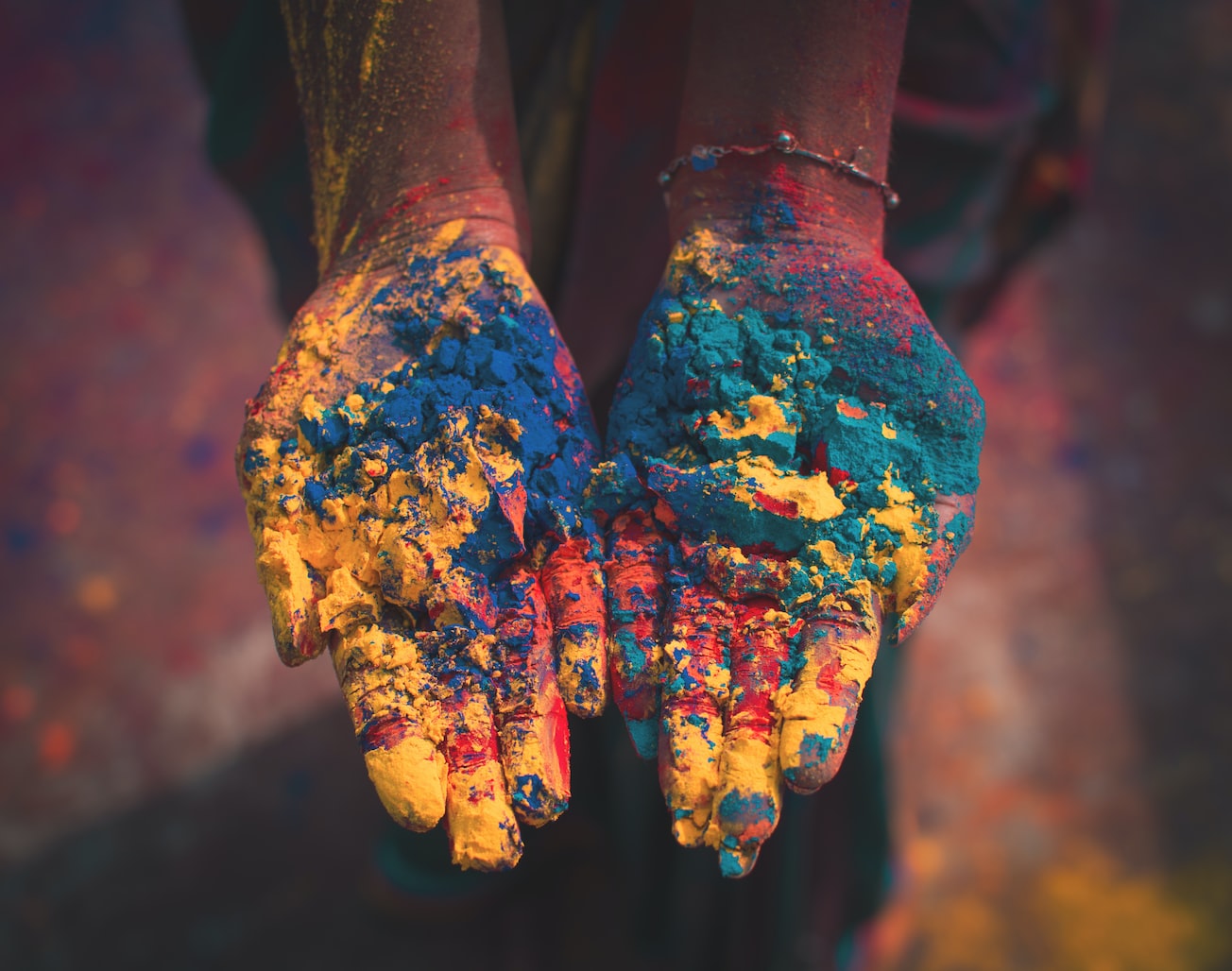